Hannibal Buress: Not High, Just Cooler Than You 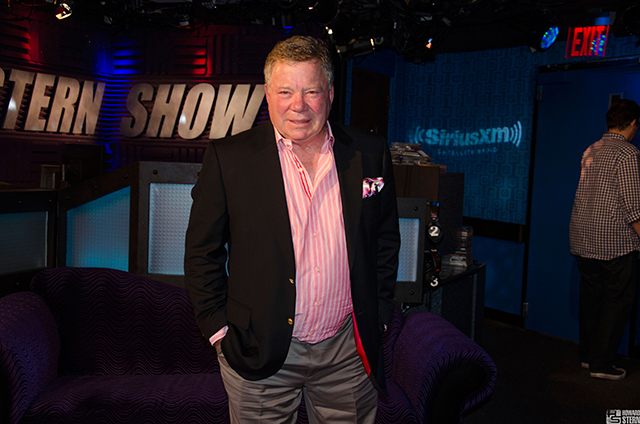 TV and film icon, author, speaker, autograph signer, and possibly the greatest actor in the world, William Shatner stopped by this morning to promote his 5,000 projects across all platforms.

And, of course, he talked to Howard about the three most important things in the galaxy – death, sex, and George Takei.

William admitted that he is afraid of death – he even said he’s ‘obsessed’ by it – and has turned to mysticism and psychics for comfort. He devours episodes of Dr. Oz and the Long Island Medium. Howard pointed out that Harry Houdini famously disproved psychics and our own Benjy Bronk worked for the Psychic Friends Network for a time – following a list of prepared questions designed to lead the caller on. Bill admitted that he doesn’t believe psychics are talking to the dead, but he wants to believe. 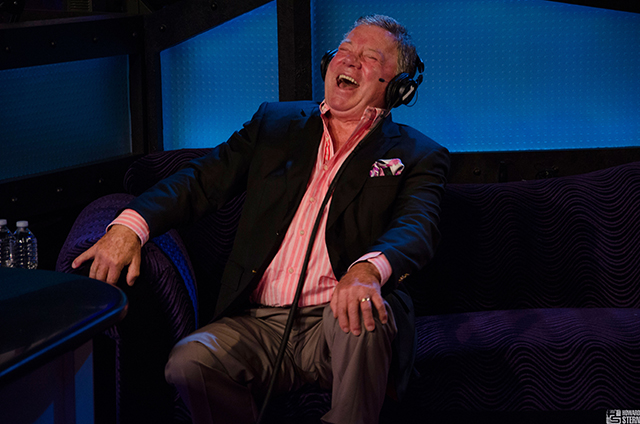 Speaking of George, Howard was surprised that William appeared in George’s smash hit documentary ‘To Be Takei’, given that the two have feuded for years and years. William revealed that there was piece of tape he wanted to use in his one man show and George demanded for ‘quid pro quo’.

In ‘To Be Takei’, William tells the camera that he feels sorry that George is so disturbed. He froths and fumes over things, William said. Will these two ever work it out? It doesn’t seem like it, but there’s always hope. 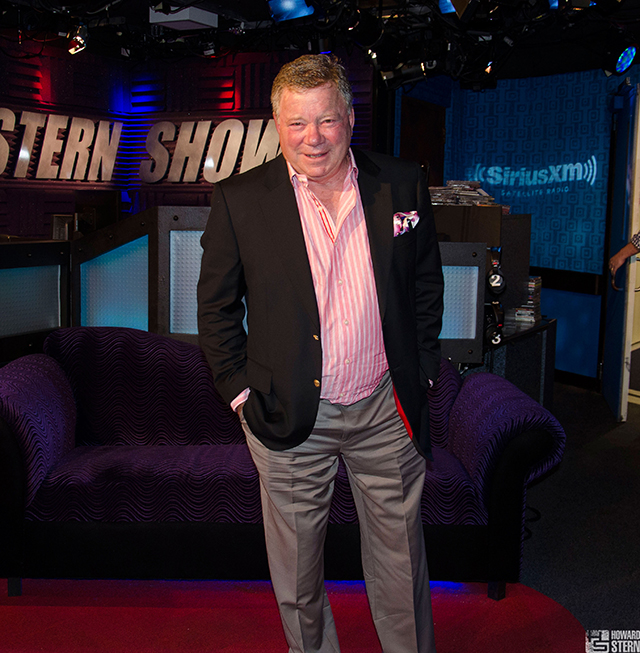 Just can’t get enough Bill? Check out his new show ‘The Shatner Project’ on the DIY Network or one of his many other projects across all media. In fact, we dare you to turn on your TV or open the internet and not see a William Shatner project.