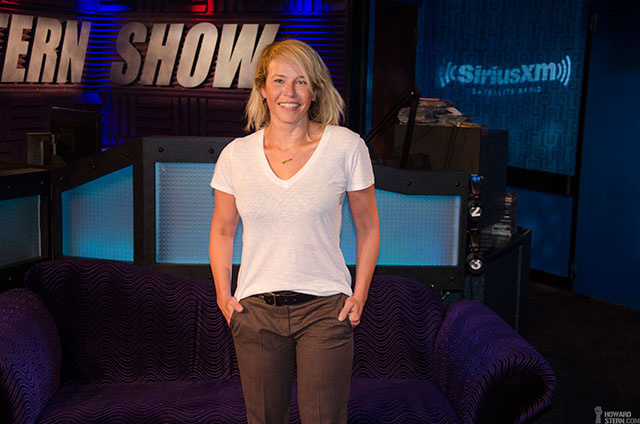 Chelsea Handler, comedian, talk show host, and Netflix’s newest commodity, sat down with Howard this morning to promote her brand-new stand-up special “Uganda Be Kidding Me.”

Chelsea is a regular guest on the show, but she told Howard a few recent stories that remind us why she never gets old.

On a recent vacation, Chelsea got “finger-blasted” (her word) by a deckhand. She was smart enough to wait until the end of her vacation, that way if things went south, it wouldn’t make the whole trip awkward and terrible.

Gary hot-footed it into the studio with a video he saw on Vine of “American Pie” and “Orange is the New Black” star Jason Biggs peeing on Chelsea from a boat while she swam below. Chelsea hangs out with Jason and his wife Jenny Mollen often and she claimed Jason is always whipping his penis out.

After Chelsea’s last appearance, she made a lot of news by making it pretty clear that she was not in love with her then-network E! and was hoping not to return. Shortly thereafter, it was announced that Chelsea signed a ground-breaking deal with Netflix for her talk show, stand-up specials, and funny, educational documentaries. 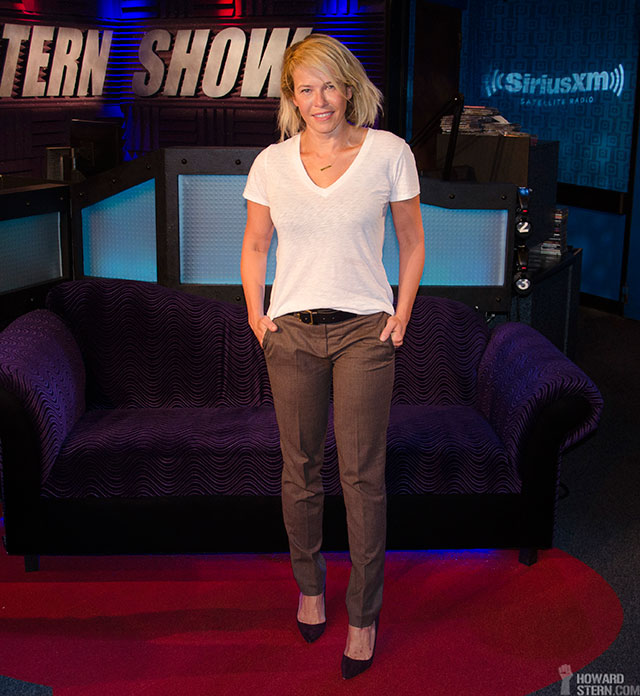 Howard read through a list of some of Chelsea’s reported “feuds” and while she has made jokes about Piers Morgan, Nick Cannon, Angelina Jolie, and Joan Rivers in the past, she set the record straight and said she didn’t really hate any of them.

Check out Chelsea’s new home base on Netflix and watch her special “Uganda Be Kidding Me.”

The History of Billy Idol