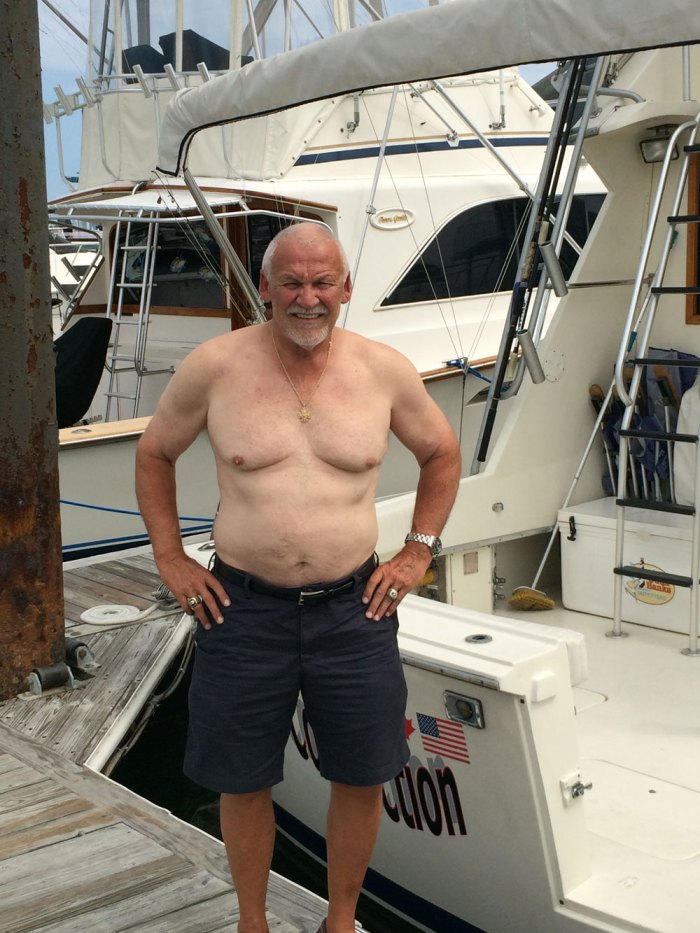 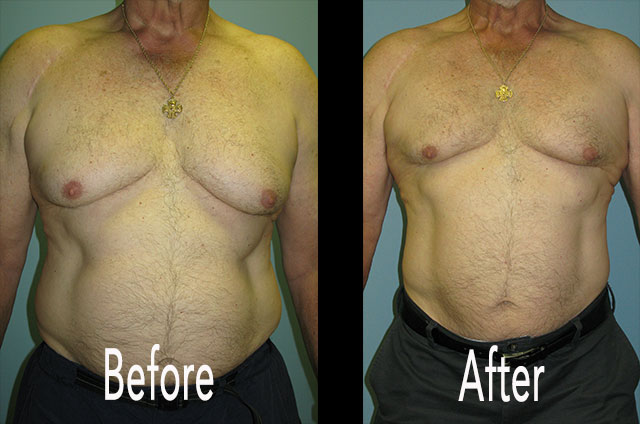 Bernie was a full B-cup and wanted to spread the word about breast reduction for men. Thankful, Bernie didn’t have to have surgery; it was a procedure that involved freezing the fat.

While he was too embarrassed by his big swinging breasts to hang out shirtless at the beach, it didn’t seem to affect his sex life. He even admitted to having five women at once, which Howard pointed out was ‘twelve boobs in one room’.

Thanks to Bernie for coming clean and giving hope to all the guys out there who might be suffering from the same condition.

Check out a gallery of photos from our legendary Man Boobs contest from 2008.