Steve Carell Shows A Darker Side In ‘Foxcatcher’

What Did Shuli Really Do on His Paternity Leave?

What Did Shuli Really Do on His Paternity Leave? 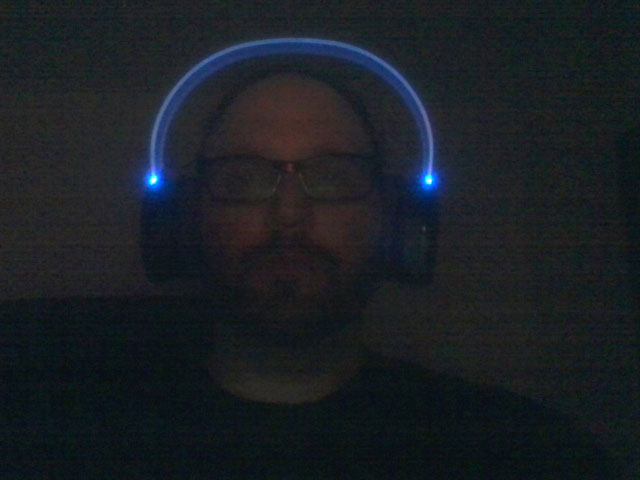 First of all, Shuli did not give birth to anything; second, this is not even Shuli’s first child.

So everybody in the office wanted to know what Shuli was really busy doing on his vacation – we mean paternity leave.

Thankfully, Stern Show senior producer Jason Kaplan loves throwing people under the bus, and he happened to be able to see Shuli’s online activity because they are ‘friends’ on Xbox.

Here is just some of what Shuli was up to over his very stressful and difficult month of Paternity Leave:

Unlocked 7 “achievements” which is some kind of nerd speak.

– One of those “achievements” was watching Netflix for seven days in a row (The badge he got is called “One Week Wonder”).

Over the 4 weeks he played FIFA Soccer (he played FIFA twenty-seven times), Call of Duty, Ryse Son of Rome and Battlefield Earth.

Shuli came in and he was livid that Jason was selling him out. Jason, to absolutely nobody’s surprise, did not care at all. Shuli tried to get him by calling him ‘the biggest, fattest rat on the planet’. 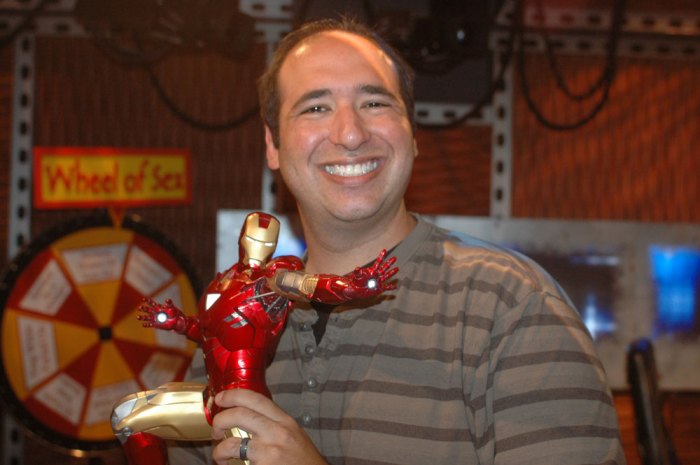 This only seemed to fill Jason with glee.

Newswoman Robin Quivers reported that Shuli told her he worked harder on paternity leave than he did while he was actually working. We sure hope that’s not true!

The bottom line is, Howard was disappointed in how Shuli spent his paternity leave.