Looking Back on the Channel 9 Show 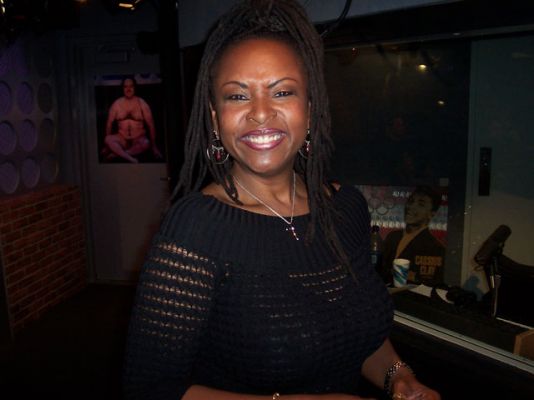 While Howard was celebrating with all the Sterns – his daughters and wife and parents and siblings – it was Robin who had the most special of all Thanksgivings:

She wound up in the party capitol known as Amsterdam. She didn’t smoke pot or go to any breweries, but she did take her nephew and his girlfriend to the famous red light district. That sounds like a trip to remember.

Robin and Gary remininisced about the time they went to Amsterdam together on a sponsored trip and got very drunk. Robin decided that she had always loved the Diary of Anne Frank, so she wanted to check out the Anne Frank House. Thankfully, the gravity of the setting sobered Robin and Gary up. 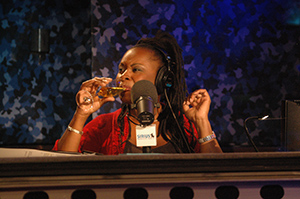 When he wasn’t with his family, Howard was painting or watching TV and movies. He loved the new X-Men, Guardians of the Galaxy, and Expendables 3 (even though he admitted it was a bad movie). He was not into Interstellar (though Robin was) or the new Dawn of the Planet of the Apes.

Robin suggested he check out Liam Neeson’s movies Non-Stop and A Walk Among the Tombstones.

Howard announced that the greatest movie of the year is still ‘Whiplash’ and Robin readily agreed.