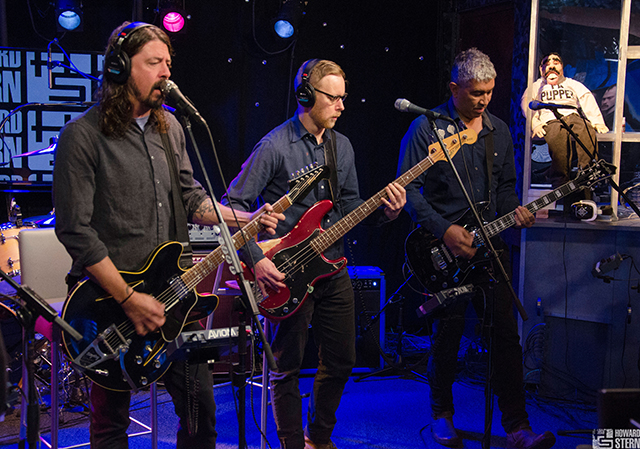 Dave Grohl and the Foo Fighters have been longtime fans and friends of the Stern Show, but the full band has never shown up to rock out. Since his first – and now legendary – acoustic performance of ‘Everlong’, Dave has played many Foo Fighters hits solo.

This morning, all the boys showed up, played two magnificent tunes and took Howard through the history of the band.

Here are the highlights from Howard’s interview with the Foo Fighters: 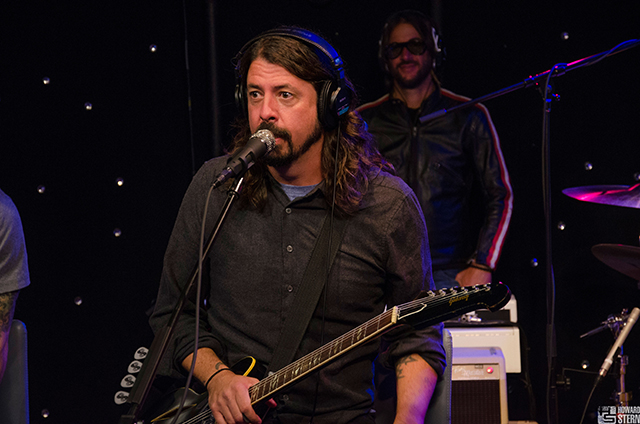 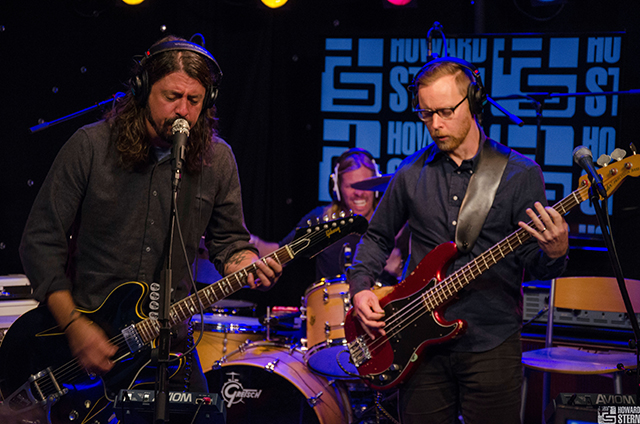 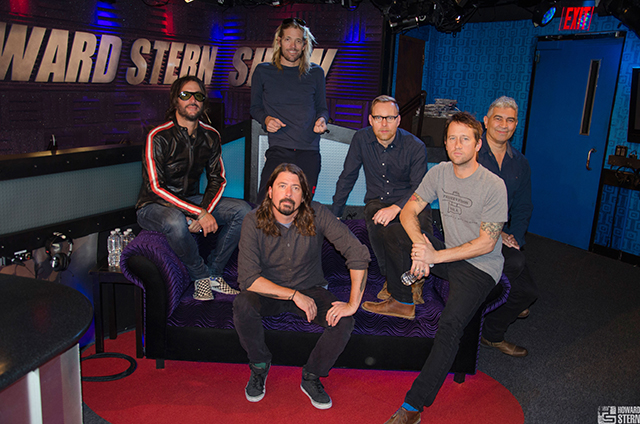 Watch the fantastic HBO docu-series about the making of the album, and don’t forget to pick up the album itself.

And, of course, don’t miss the Foo Fighters on tour. They’re one of the best live acts around.