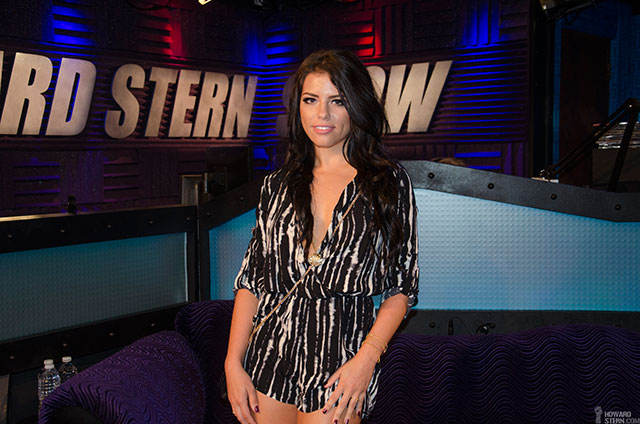 Now, Adriana was only six years old when she was cared for by this particular dad, and the situation was as normal as can be then. She was bounced out of that house at nine thanks to the system, but retained fond feelings for those particular foster parents.

Later on, as an adult, she met up with her former father, who was divorced by that point. They had a nice dinner and things got flirty. Adriana noticed that he was even touching her hair the same way he did when she was little girl. WEIRD!

As Adriana put it: ‘What girl wouldn’t want to f*ck their father-figure?’ 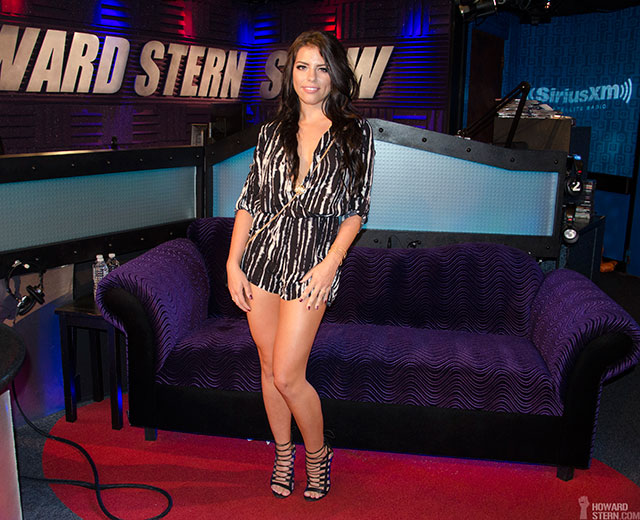 When she isn’t filming one of her many scenes, she still enjoys wild sex in her personal life. She’ll even put ads on Craigslist asking for guys to come over and bang her, while her ‘man friend’ watches.

She’s also into ‘sploshing’ and claims it’s her favorite thing in the world. Sploshing, for those of you who don’t know, is getting food involved in your sexual act – something JD Harmeyer probably does by default.

Recently, after a particularly sweet sploshing scene – with fist-sized jaw-breakers and gummy bears, she got a gummer bear head stuck inside her for almost two days. Eventually, it made its way into the toilet, thankfully.

Howard wanted ot know how far Adriana will go, and evidently the answer is pretty far. The only thing she said she flat-out wouldn’t do is bang a black guy. Not Barack Obama, not Denzel Washington, nobody.