“Curb Your Enthusiasm” star returns to the Stern Show 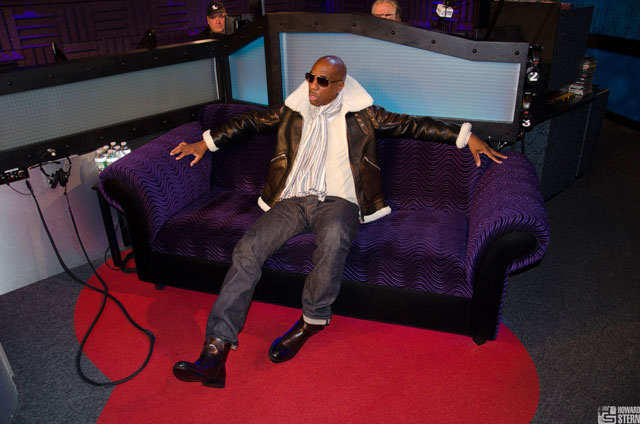 Few debut guests have made a splash in the past few years like the great JB Smoove did when he came on the Stern Show in 2013. So when he came back for round two today, everyone was excited.

Once in studio, Howard asked why JB went with “Smoove” instead of “Smooth” for his last name. He explained it was because Smoove was all his own — people actually ask him if it’s his real last name.

Everyone who worked with JB at “Saturday Night Live” admits he was the funniest writer in every pitch meeting. This includes recent Stern Show guest Bill Hader, who could barely talk about JB without cracking up. 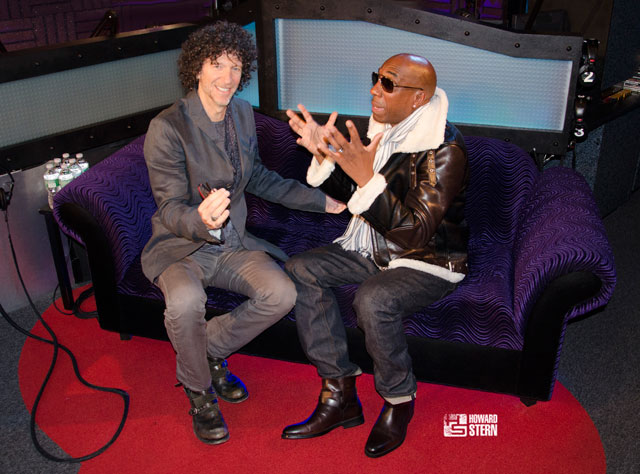 Some of JB’s rejected “SNL” sketches include Johnny Knoxville as a detective who solves crimes by drinking pee, Steve Martin smoking an extra-long cigarette, a family of helicopter pilots who live their whole lives as if they’re piloting helicopters, and a villain so evil he has two eye patches.

JB’s not sure he wants to be an A-list celebrity since A-list celebrities can’t even eat spaghetti at an outdoor restaurant. Everyone will be staring and snapping pictures and saying “Look, it’s Howard Stern slurping spaghetti!”

Regarding his “Curb” co-star Larry David’s comments to Howard that he would be a great coach for the Jets, JB had this to say: “I know Larry and Larry’s ass can’t coach no goddamn team. Larry, I love you but goddamnit you ain’t gonna be my coach!” 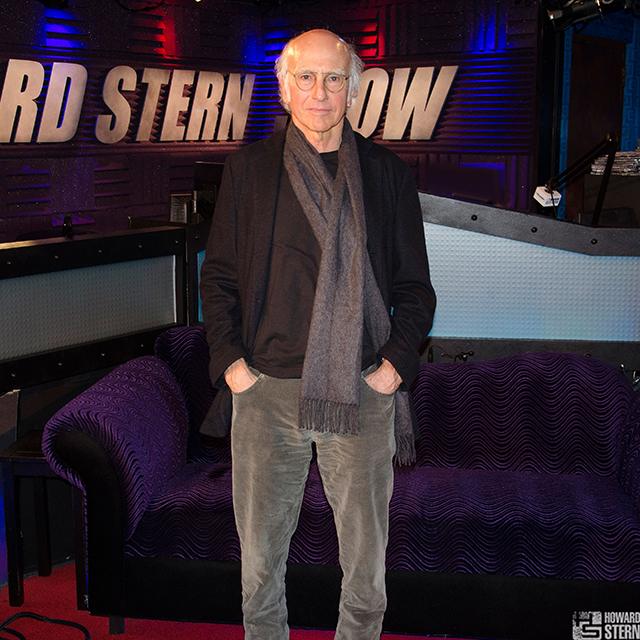 As for the future of “Curb Your Enthusiasm,” JB doesn’t want the series to be over. He wants a nice, round 10 seasons because it looks better in a box set.

JB joked about going to Larry’s house: “Larry had money stacked up in the shape of furniture. Have you ever seen $10,000 shaped like an ottoman?’