Bigfoot and His Girlfriend Danielle

Bigfoot and His Girlfriend Danielle 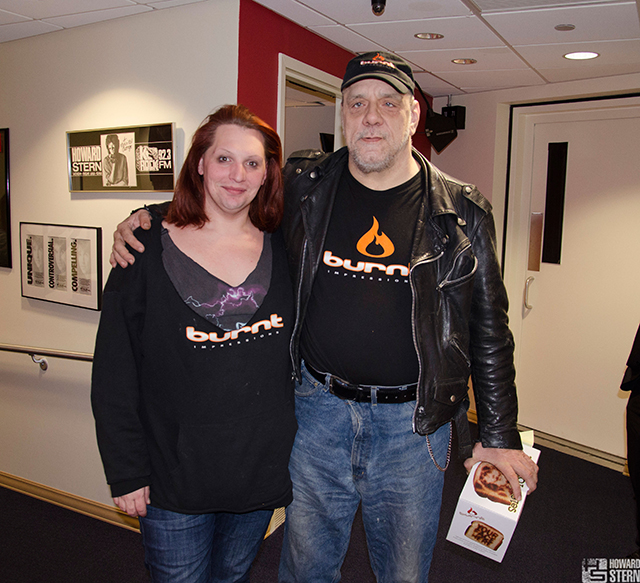 ‘THIS IS REAL LOVE’, Howard 100 News reporter Jon Leiberman shouted as Bigfoot and his transsexual girlfriend Danielle sat in the studio for the first time with Howard. ‘The home is full of love.’

We had yet to meet Bigfoots girlfriend, and the appearance almost trumped Hall & Oates (but not quite).

Jon recently ’embedded’ himself with Bigfoot and Danielle in their Vermont home and it was quite an experience. 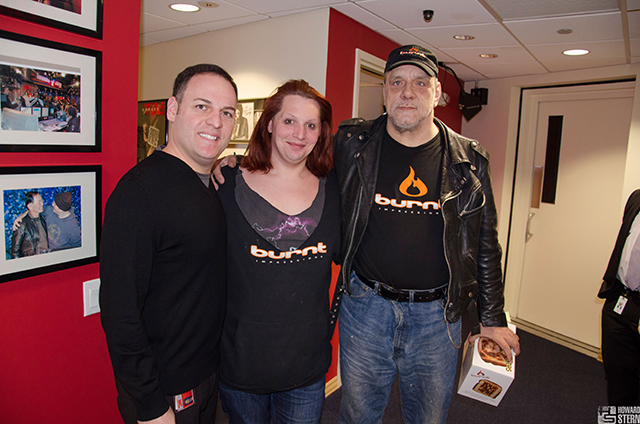 For one thing, there were what sounded like human beings trapped in an extra bedroom. Bigfoot replied nonchalantly ‘that’s Lucien and Heather.’ Lucien is a former aid of Bigfoots whom Bigfoot fired, but Lucien refused to leave, so he now lives with Bigfoot. Fun, right?

Among the menayt thing we learned about Bigfoot and Danielle and their life together are that Bigfoot is trying to run a pawn shop out of their house (so far nobody has bought anything) and that Bigfoot calls Danielle ‘Tigger’. It sounds like a sweet pet name, but he calls her that because she purrs like Tigger when he puts it very deeply inside her rear end. She calls him ‘Pooh’ because all he does is fart.

Jon reported that Bigfoot’s gas is so powerful that it was actually push Danielle off their shared bed.

The experience of being embedded with the two love birds was so gross – including an infestation of spiders that looked like brown recluses – that Tapes Team producer Gregg Karmel left all his clothing at the hotel, preferring to start anew.

At the end of their interview, Bigfoot turned to Danielle and proposed marriage. And Danielle said yes! Some marriages don’t last, but we have no doubt that this is a love story for the ages.

“THIS IS REAL LOVE” – Jon Leiberman