Bracket: Who Is the Greatest Wack Packer of All Time?

The Love of a Dolphin

The Love of a Dolphin 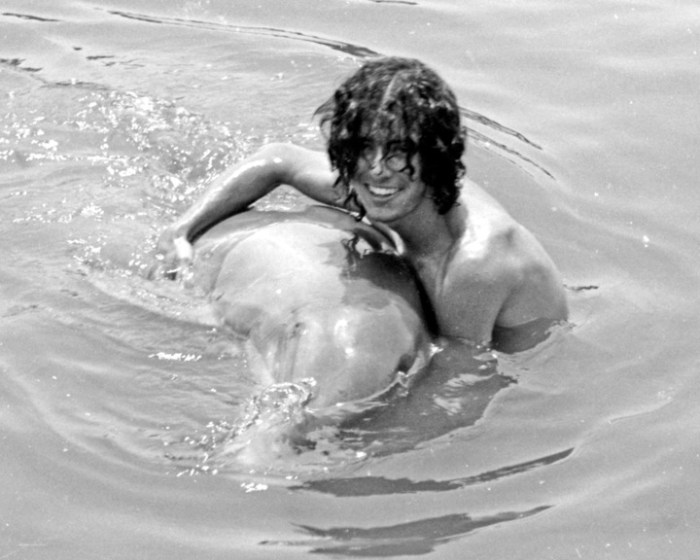 Let us introduce you to Malcolm. Malcolm is just a regular guy with a quirky taste in women – mainly, he prefers them to be a different species.

Malcolm is the subject of a new documentary called ‘Dolphin Lover’ and he’s also written a book called ‘Wet Goddess’ – take a guess what ‘Wet Goddess’ is about. You got it! His unbridled love of dolphins.

It all started when Malcolm was five years old and his dad took him to see the 1959 Disney movie ‘The Shaggy Dog’.

Malcolm became aroused – which is odd for a five year old and even odder for someone looking at a dog.

At the age of eleven, Malcolm attempted to make love to his family dog.

As he grew older, women simply didn’t turn him on. ‘They weren’t sexual beings to me’.

Then he met a dolphin named Dolly. He claims that Dolly was immediately attracted to him and started rubber her vulva on him. He fell in love with Dolly right back (very sweet!) and the two of them srot of made love. ‘I was trying my best to penetrate her’.

Still, even a dolphin lover can find a woman and Malcolm did get married. Though he claimed women weren’t sexual beings to him, he even sired a child – human, not dolphin.

‘Did you ever consider marrying a dolphin?’ Howard asked. ‘What would be the point of that?’

Malcolm’s story is an interesting one, so check out his documentary ‘Dolphin Lover’.