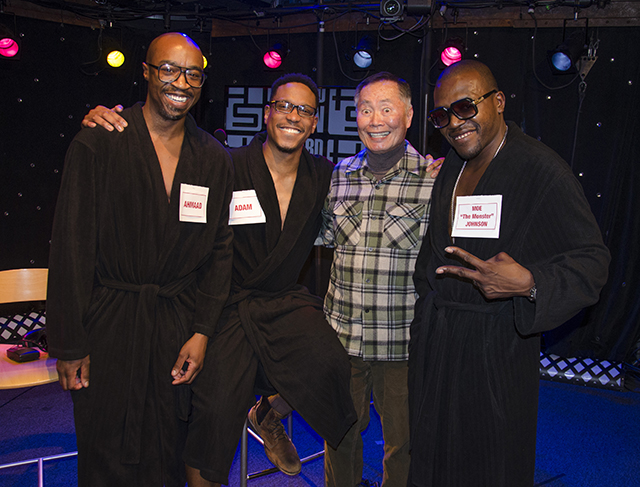 George Takei was of course willing to stop by the Stern Show this morning and judge our Beautiful Black Penis Contest.

While the contestants – Ahmad, Adam and Moe – were wonderful performers, George’s classic exclamations were really the star of the show this morning.

Here are some of the choice quotes from George:

When asked how big the biggest penis he’d ever had was, George responded: “I don’t go around measuring, I just go around enjoying.”

As he surveyed the goods on the gentlemen before him, he gleefully announced: “These are proper penises!”

Howard recalled a story George once told about making use of a glory hole. George replied: “I’ve talked too much on this show!”

“Ahmad, you have a gorgeous penis by itself but in the context, it’s a little overstated,” George told the first man to disrobe.

“There’s a wonderful curvature to it as it hangs. I can see why you’re in movies,” George told adult film star Moe.

But in the end, George determined Adam had the most beautiful penis of them all.

Check out photos from the Beautiful Black Penis Contest (below). 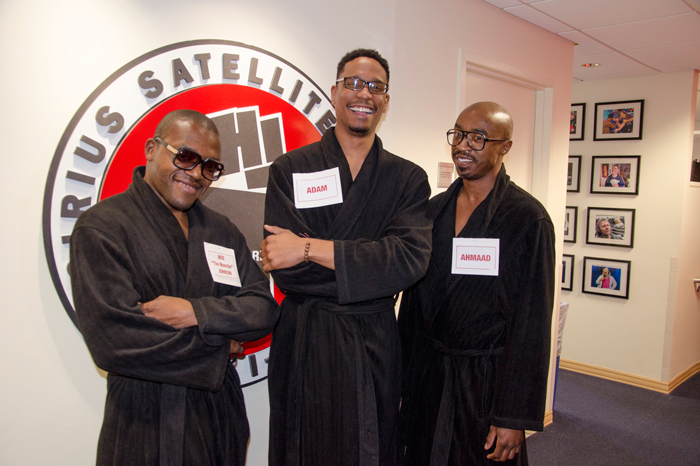 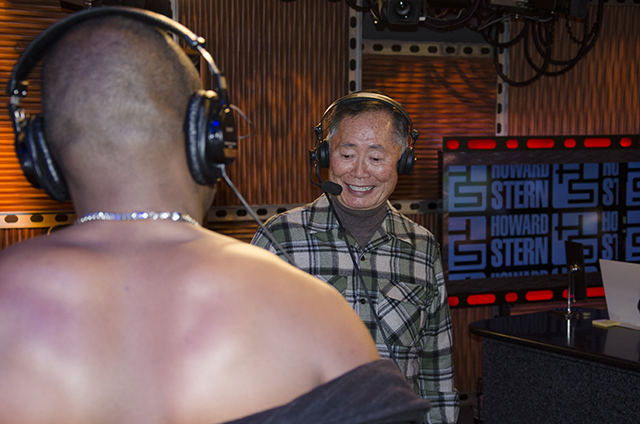 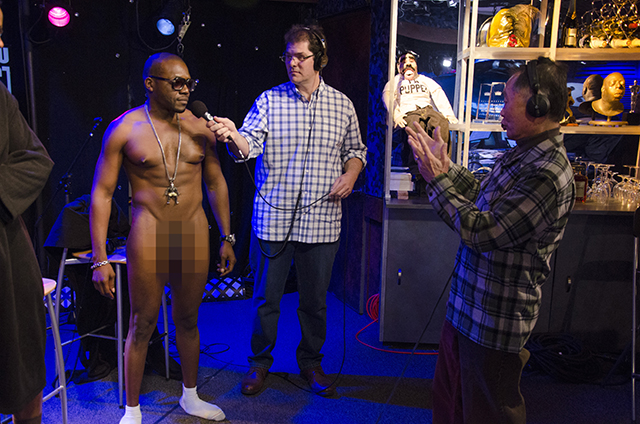 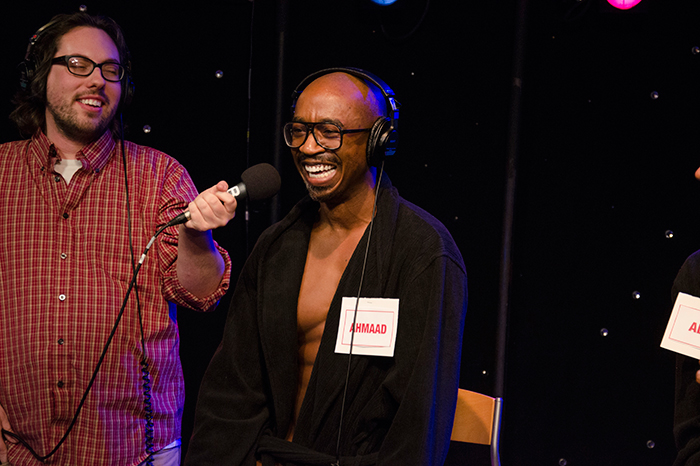 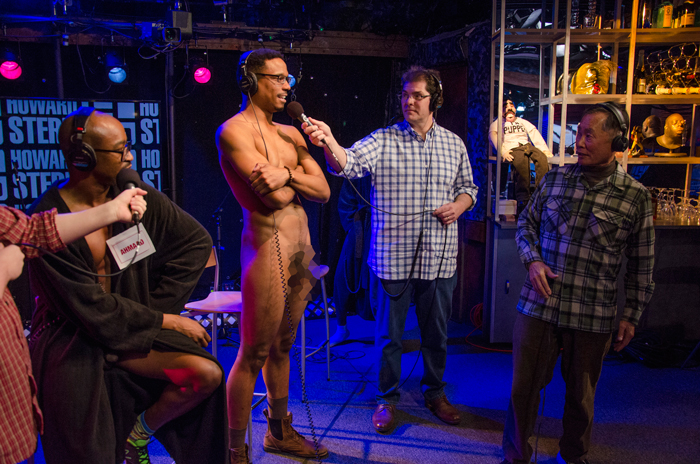 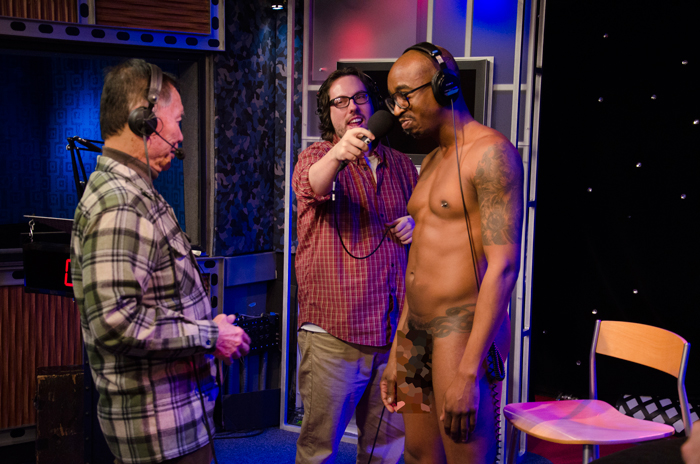 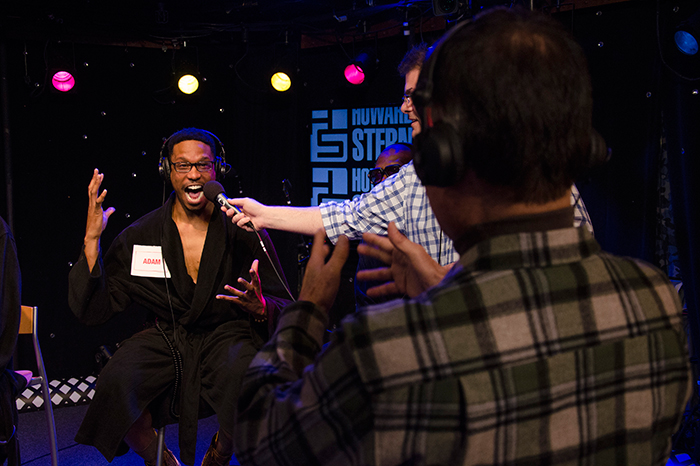 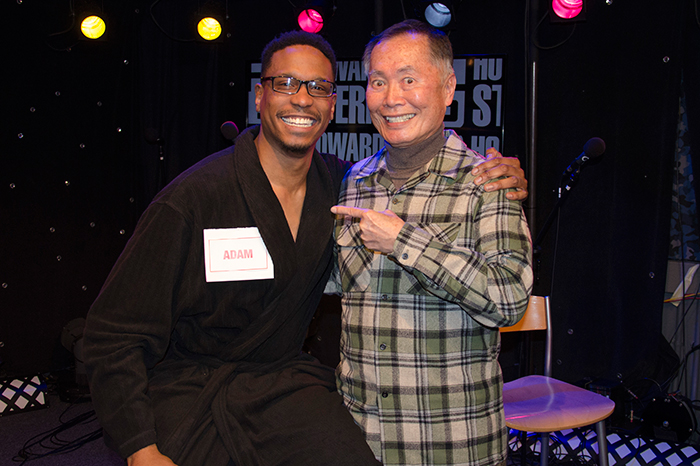