The deceased senator calls in to give his thoughts on Edward M. Kennedy Institute for the United States Senate 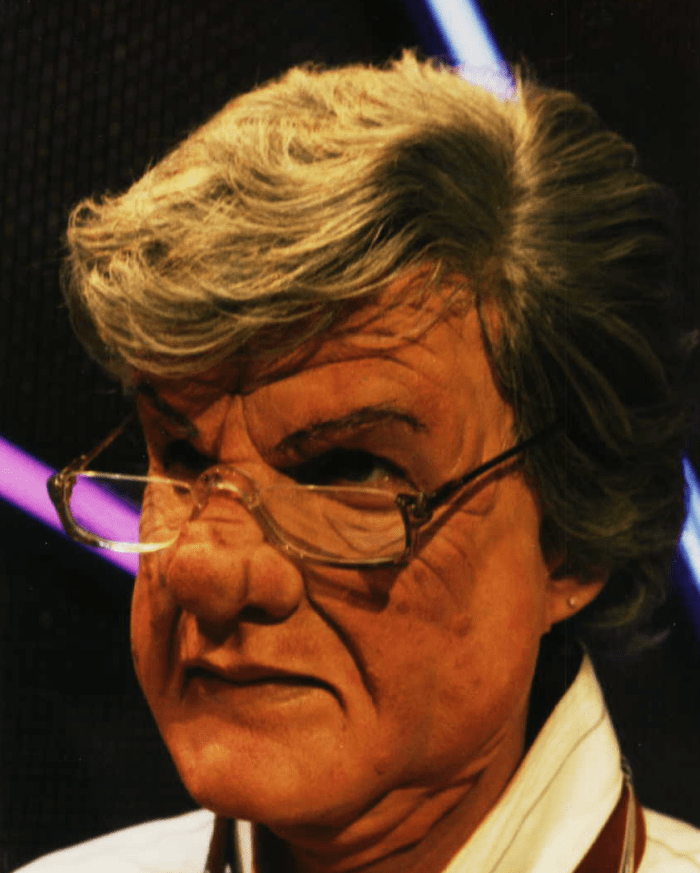 Something amazing happened this morning! Howard was actually able to channel the late great senator Ted Kennedy. The timing was perfect because President Obama just christened the Edward M. Kennedy Institute for the United States Senate. We got the senators first and only comments.

‘We even have a Chappaquiddick Exhibit,’ the senator beamed, speaking of course of the unfortunate incident that ended the life of Mary Jo Kopechne. ‘It has the actual phone I didn’t call 9-1-1 with’.

‘We have a wave pool for whores to drown in. I also had an idea to make a roller coaster built around my enormous head.’

Beyond just the museum, Robin asked Ted what the afterlife is like. ‘Heaven is great,’ Ted said. ‘I just ate out Joan Rivers and had Richard’s guinea pig in my ass.’

Robin decided to really blow the late senators mind by telling him that American hero Bruce Jenner was reportedly becoming a woman. ‘It’s an outrage!’ Ted exclaimed. ‘The only thing we [Kennedy’s] cut were farts! I got my own tits later in life because I ate too many lobster rolls!’

It was really great to hear from an American icon like the senator, and he left us with some great parting words, his new slogan. ‘A blonde in every pond!’ We can only imagine that this is also a reference to the above mentioned Chappaquiddick Incident.

Benjy Bronk and Elisa Are Still Broken Up