"This is like, now my favorite thing that I own," Howard says during their interview 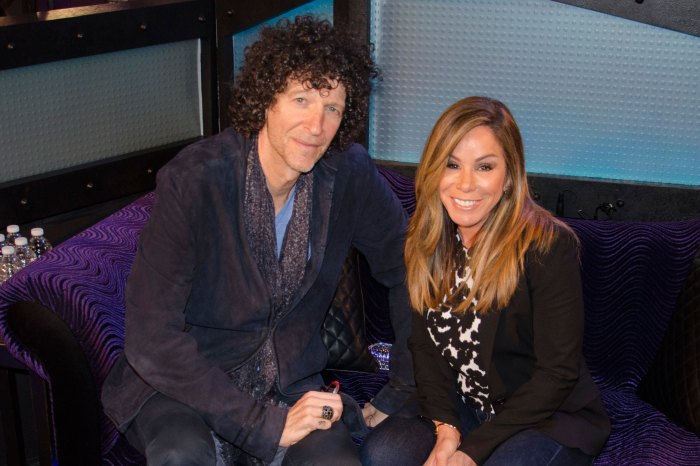 Melissa Rivers stopped by the Stern Show this morning to talk about her new memoir The Book of Joan and share some memories of her late mother and Howard’s good friend, Joan Rivers.

“There are two people that I actually wanted to give cards to,” Rivers explained. “I gave one to Jimmy Fallon – [Joan] always adored him. He brought her back to the Tonight Show and it happened to be on the 40th anniversary of her first appearance.”

Howard was extremely moved and honored to receive the card, warning Melissa that she might make him cry.

The joke on the card was one of Joan’s favorites. It reads: 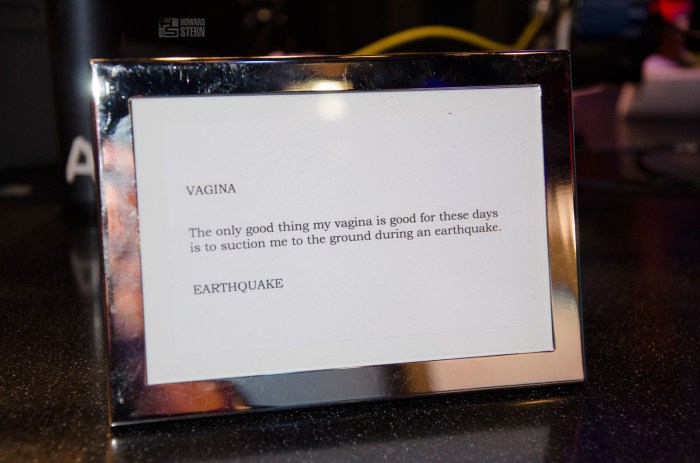 The present moved into first place as Howard’s new prized possession. “This is like now my favorite thing that I own – better than my Iron Man helmet,” he told Melissa.

With a series of tumultuous changes on Fashion Police following Rivers’ passing, Howard wondered if she was the only one who could really pull off the show.

“Your mother could get away with being on Fashion Police for the most part and say really kind of crazy things about people and get away with it. Then when you put Kathy Griffin in it with Kelly Osbourne and Giuliana Rancic, the chemistry goes so wrong.”

Melissa, who is executive producer of the show, didn’t necessarily agree. Listen above for her ideas on how to get the show’s mojo back and what it may look like in the future. 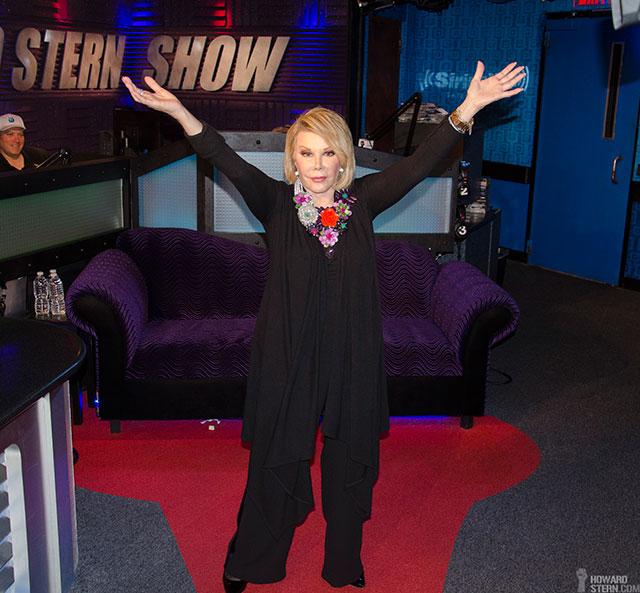 “Do you know your mother was on here 82 times – that she is probably the one person in this world that’s been on my show the most,” Howard told Melissa.

He said he was thrilled whenever Joan would call to be on the show.

“Some people in my audience didn’t get why I had Joan on all the time, but Joan was the greatest.”

Melissa agreed adding that her mother just loved working with the Stern Show. “It’s a timing thing, it’s a chemistry thing, and when it works, it works.”

For even more stories about the legendary Joan Rivers, check out Melissa’s book ‘The Book of Joan.’