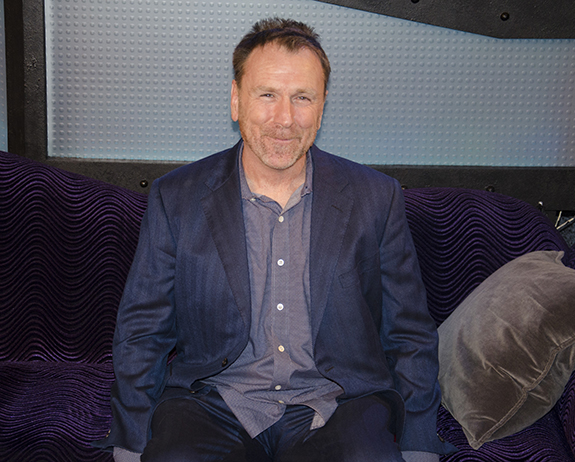 Comedy great Colin Quinn has a long history with the Stern Show and show business in general – he’s probably best known for hosting “Weekend Update” on “Saturday Night Live” for three seasons. And when Colin came in this morning, he ran into none other than Wack Packer Sour Shoes.

Howard offered to let Colin talk to any of Sour’s many personalities and he picked Artie Lange. 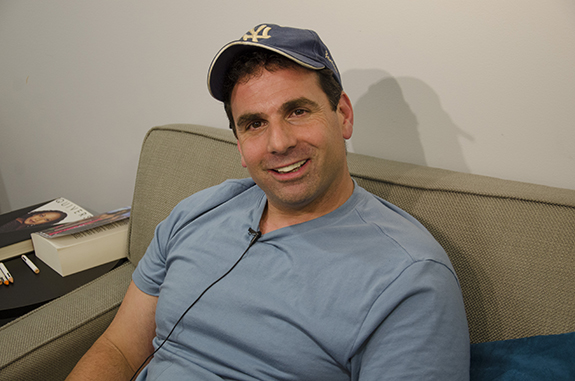 Sour Artie came in studio and chatted with Colin about how they met and what it’s like playing comedy clubs, before announcing he wanted to go back to sleep.

History of the ‘SNL Weekend Update’