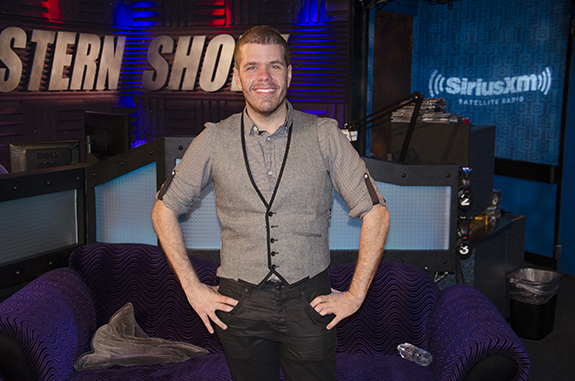 Perez Hilton became a Stern Show legend one year ago today, when he took his finger and manipulated Stern Show writer Benjamin Bronk’s ass. It was full-on penetration and it was all Benjy’s idea.

Naturally, Benjy and the finger was a big talking point during the interview, but Perez also talked about a few other occurrences in his life:

First, Perez made up with superstar and Stern Show regular Lady Gaga. At least, he attempted to by sending her a text message and an email. She didn’t respond. 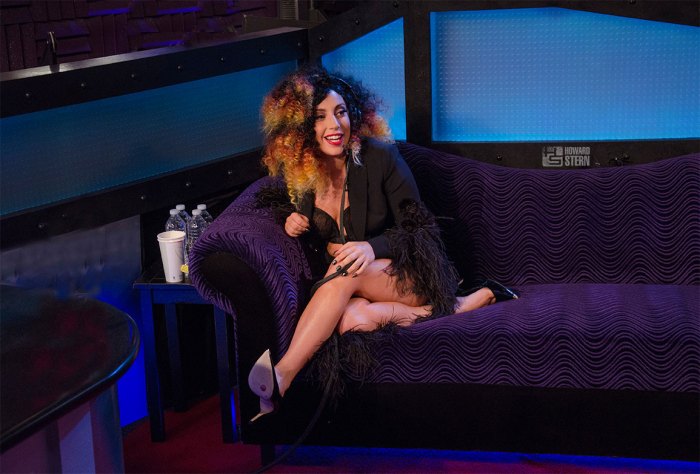 THE LADY AND THE PIANO

While he ended one feud, he seemed to begin another when he chastised Kris Jenner for not commenting on Caitlyn Jenner’s transition. Diane Sawyer said she reached out to Kris Jenner, but she wouldn’t be part of her groundbreaking interview with then-named Bruce Jenner.

Then, of course, Howard had to cover Perez’s legendary appearance on the UK show ‘Celebrity Big Brother’. Perez came off pretty nutty on the series, but he described it as a very painful experience, while pointing out that he was the most popular personality on Celebrity Big Brother ever.

So, what is Perez up to now? He made the big announcement on the show this morning – he will star as Danny Tanner (originally played by Bob Saget) in Full House the Musical!

Channing Tatum made his Stern Show debut this morning – to read about and listen to all the many highlights, click here!