Nicole Bass Caught Shoplifting Over $1K Worth of Groceries

Bobo Gets Banned for the Summer After Sabotaging the Stern Show

Bobo Gets Banned for the Summer After Sabotaging the Stern Show 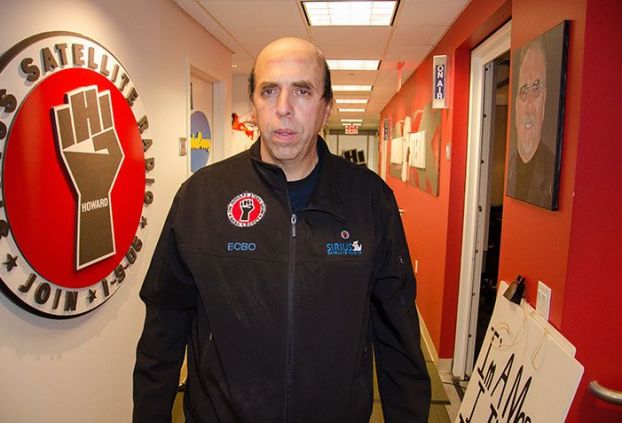 Bobo is a self-proclaimed ‘extreme fan’ who calls into the show every day and would never, ever do anything to cross Howard or the show he loves so much for any reason period.

We had a feeling that Bobo was on the verge of turning on us, so we set up a little test. We had a comic named Tammy Pescatelli call Bobo as a casting agent for his favorite soap opera ‘General Hospital’.

Recently, Bobo heard a ‘Baba Booey’ on GH and had been trying to get cast on the show ever since.

Tammy called him and said that she’d like to offer him a role on the show, but in return he’d have to mention ‘General Hospital’ on the Stern Show five (5) times. Bobo agreed with barely any hesitation.

Before Howard had played that set-up call this morning, he picked up on Bobo, who proceeded to cram exactly five mentions of ‘General Hospital’ into his call.

Howard informed Bobo of the prank and expressed his outrage that Bobo would set him up and sabotage the Howard Stern Show for his (Bobo’s) own selfish purposes. 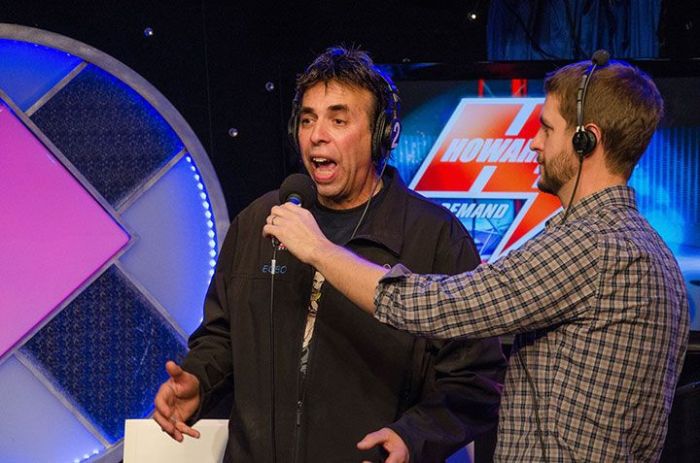 Bobo immediately freaked out, insisting that he was still the #1 fan and the #1 caller. Howard couldn’t believe that Bobo would sell him out for a show like General Hospital.

Bobo couldn’t believe it, but it was real and it was happening. Not only can he not call Howard, he is barred from calling the back office in any way.

The only bright spot for Bobo is that if he abides by these rules, and he’s good, he might only be banned for twelve shows (due to ‘good behavior’).

Howard’s longtime stylist Ralph will check in with Bobo to make sure everything is on the ‘up and up’ and that he’s following the rules. But knowing Bobo (who showed up at the hospital when Howard’s daughter was born) he won’t be able to resist calling in.