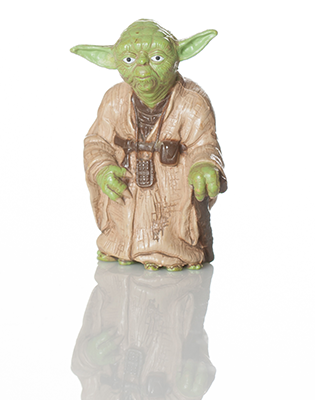 Robin suffered a defeat at the hands of Howard today in the argument over who is more crazy when it was revealed that she named her cat Yoda while not realizing that Howard and Beth had a cat named Yoda … even though Beth wrote a book called “Yoda Gets A Buddy” … which Robin herself narrated in audiobook form.

Still, Robin maintained that it wasn’t weird at all, firing back that Howard didn’t make up wholly original names for his children. Most everyone agreed she was missing the point.