"You all knew before I did," admitted the "American Idol" runner-up 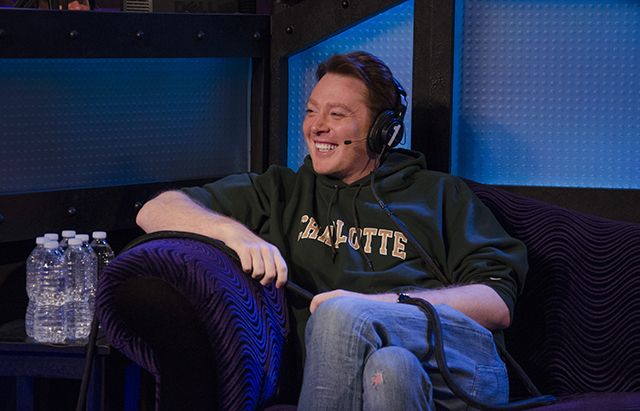 Famous singer and famous runner-up Clay Aiken admitted on Monday morning that he actually didn’t know he was gay until he was 24 years old. His stint on “American Idol “occurred when he was 23, so he told Howard, ‘You all knew before I did’. He even theorized that Idol producer Nigel Lithgow knew he was gay because he asked him to sing directly to judge Paula Abdul in his Idol audition.

He dated girls and did ‘All the normal high school stuff’ before coming to the realization that he was into dudes. Thanks to his religious upbringing and southern roots (not to mention his Christian fanbase) it took him a while to come out of the closet.

Listen to Clay talk about it in his own words:

How to Score a Date With Clay Aiken