James Taylor Visits and Sings for the Stern Show

Bringing Sexy Back With JT (James Taylor, That Is) 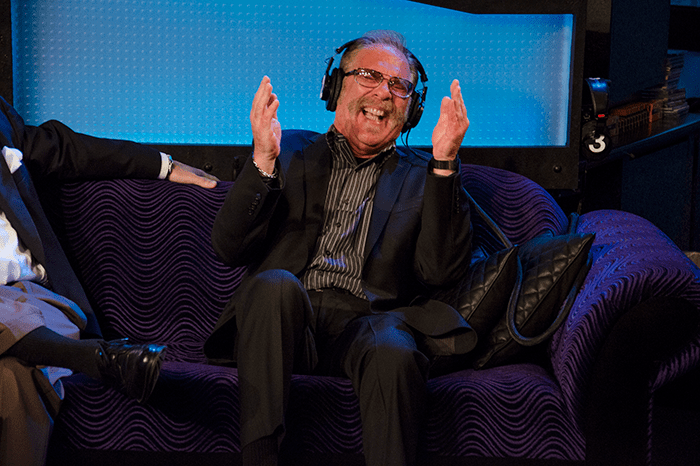 Legendary hypnotist Scott Schmaren has done some great work on the show – he had Ronnie ‘the Limo Driver’ Mund reenact his ultimate sexual fantasy and famously uncovered that Sal was a pregnant turtle in a past life.

This morning, he stopped by to try to make lightning strike again – and boy he did it!

First up, was Ronnie. Scott swore he could make Ronnie drop a load just using the power of suggestion. He put Ronnie under and got him thinking about a girl he fooled around with when he was fourteen.

At first, Ronnie couldn’t stop laughing because his dog Sporty was watching them and trying to lick their ‘assholes’ as they made out and pleasured each other.

Finally, just as it looked like maybe it wouldn’t work, Ronnie shot up off the couch and declared ‘I gotta go!’ and shot to the bathroom – where he also shot a load. Everyone in the back office swore they had never seen Ronnie move that fast before. 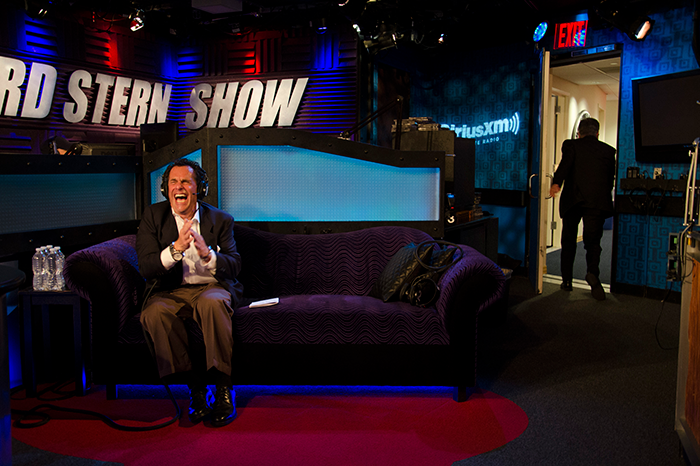 How do you follow Ronnie blowing a ‘silver dollar’ in his pants? It wasn’t easy, but Scott did it.

Sal came in and, within seconds, pulled his pants off and started screaming that his c*ck was gone! ‘Put it back!’ Sal yelled. He writhed on the couch in agony, his mouth open and his eyes welling up.

Scott had made him think his penis had disappeared. Finally, he put Sal out of his misery and restored it to its proper place. 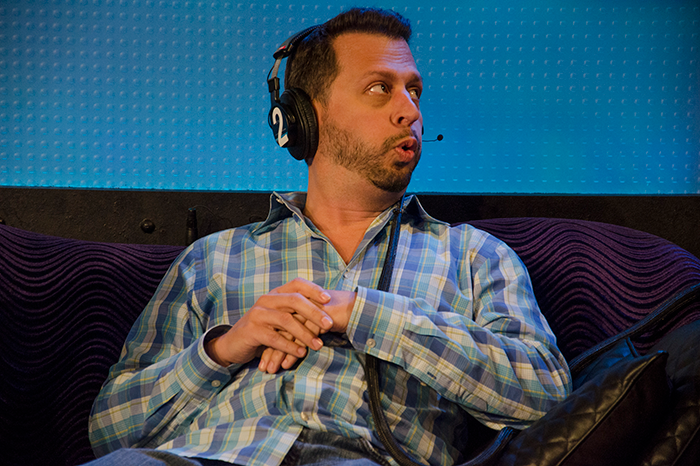 The experience was so traumatic that Sal refuses to watch the video of the event.

For either of these awesome experiences, check out Scott Schmaren’s website.