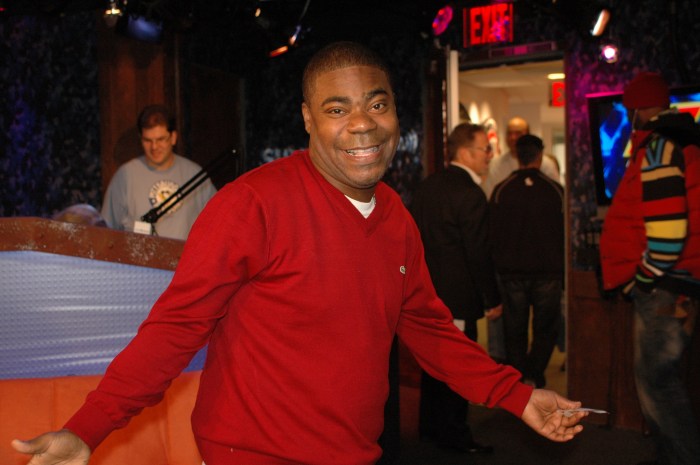 While Tracy Morgan has personally made numerous unforgettable appearances on the Stern Show, the canon of stories told about Tracy Morgan has offered an even larger pool of entertainment for fans of the “30 Rock” and “Saturday Night Live” star.

In honor of his long-awaited return to the Stern Show, listen below to hilarious tales from Tina Fey, Jimmy Fallon, Jim Breuer, Craig Gass, and even the King of All Media himself before catching Tracy’s interview with Howard, Tuesday morning on Howard 100. 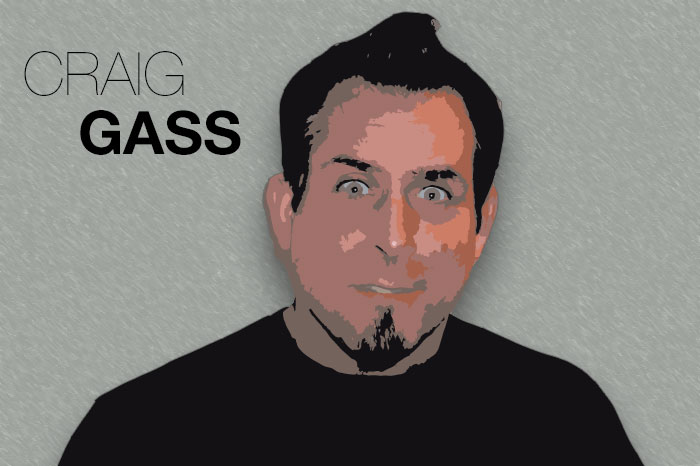 Before taking the world by storm as Tracy Jordan on “30 Rock,” Tracy Morgan was cutting his teeth as a full-time cast member on “Saturday Night Live.” After writing for him on “Weekend Update,” fellow comedian Craig Gass dropped by the Stern Show in 2006 and told Howard that he absolutely needed to have Tracy on as a guest. Listen below to find out why. 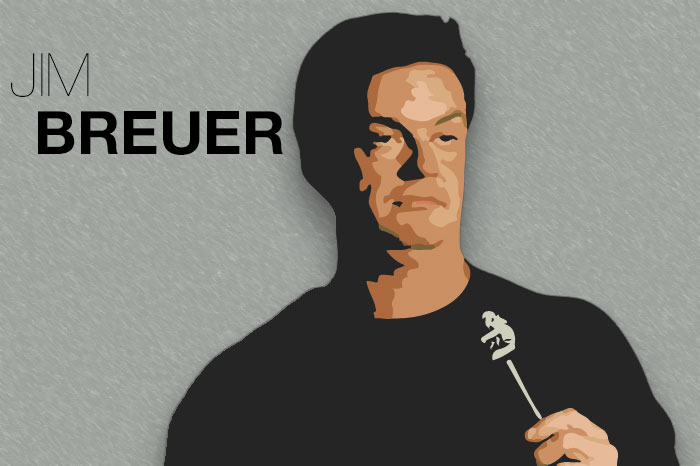 In 2009, frequent Stern Show guest and Tracy’s “SNL” cast mate Jim Breuer told Howard about the time he found out just how “ghetto” Tracy Morgan used to be when they went to a Mets game together. 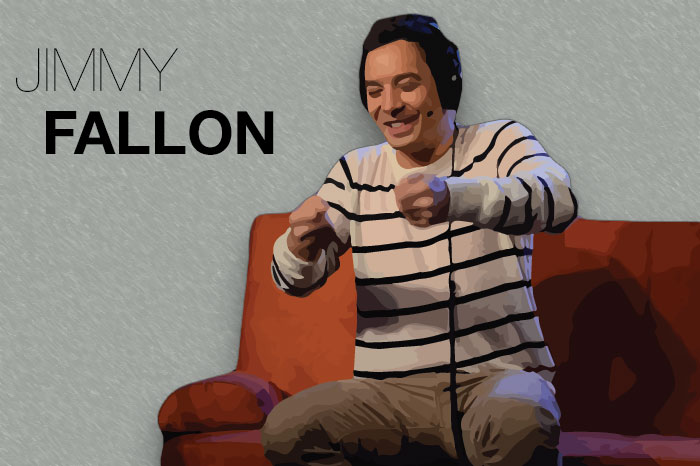 Jimmy Fallon and his father got the chance to meet Tracy Morgan at an “SNL” afterparty as fans and were greeted with the warmest of welcomes. 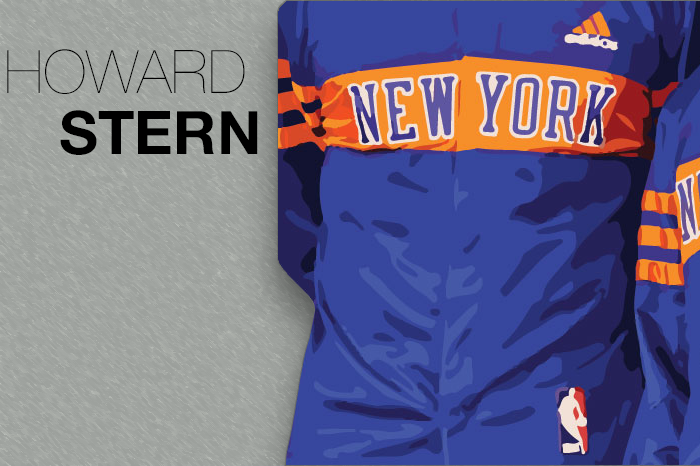 Howard himself got a taste of Tracy Morgan’s hilarious antics outside of the studio when he ended up sitting a couple of rows away from him at a Knicks game. 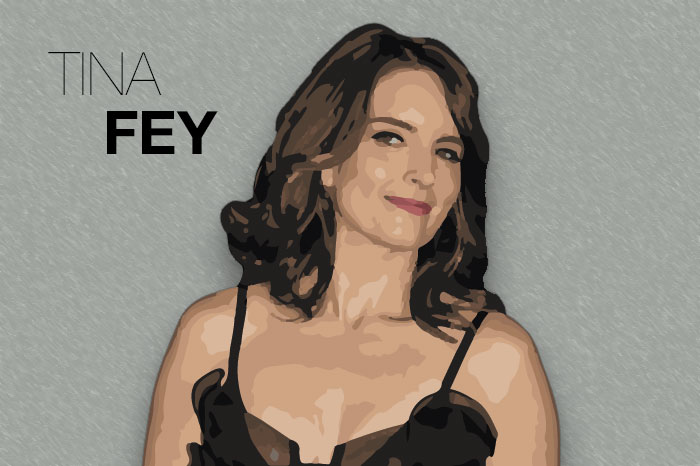 During her most recent appearance on the show, Tina Fey gave Howard an update on how Tracy was recovering from his accident and by the sounds of her story about booking him for a benefit, some things certainly haven’t changed.