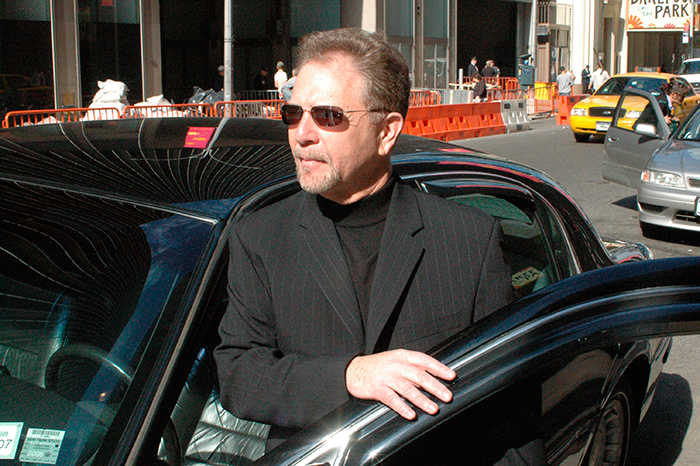 Traffic in Midtown Manhattan has been unusually brutal since the NYPD and Secret Service built up security around Trump Towers after the election, especially considering news reports that the president-elect may be spending a good deal of his time in New York City even after the inauguration.

All of that had Howard and Robin talking Tuesday morning: “They’ve created a moat,” Howard said of the security measures.

“It’s not safe and it’s not convenient,” Robin agreed, noting that even if something were to happen it didn’t seem Trump Towers was set up like the White House to handle the necessary security.

A caller wondered how Ronnie “the Limo Driver” Mund was handling the stressful driving conditions and Howard explained that he constantly speeds up and slams on the brakes to prevent other cars from cutting in front of them. “It’s not a smooth or relaxing experience having a limo,” Howard said.

“He doesn’t scream; he wins … He has to beat them,” the King of All Media continued. “I think he believes he’s one of the Dukes of Hazzard.”