Grammy-winning artist has a heartfelt interview with Howard Stern

Gwen Stefani made her Stern Show debut on Wednesday morning in an instant classic interview with Howard that covered a wide range of topics and emotions. Here are the highlights and video clips from her appearance: 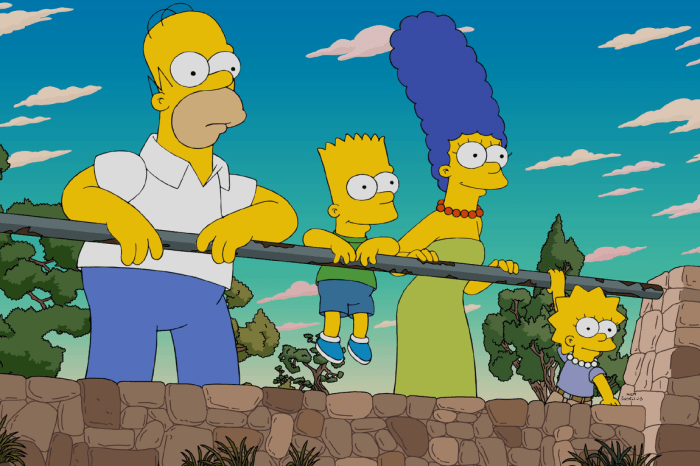 It’s safe to say that Gwen really loves her parents, considering she was willing to live with them until she was 26 years old! She described her home life growing up as being “like the ‘Brady Bunch,’ except with no divorce.”

One of four children, Gwen’s older brother Eric was also an original member of the band No Doubt. She described him to Howard as being “a genius.”

“He’s the guy that sat up all night eating peanut butter jelly sandwiches and drawing.”

It was his art that led Eric to leave the band before they hit it big, which might not seem like a genius move but his departure was due to him becoming an animator on “The Simpsons.” He ended up working on the Fox animated sitcom for 10 years and also did animation work on “The Ren & Stimpy Show.”

The Boy in the Band 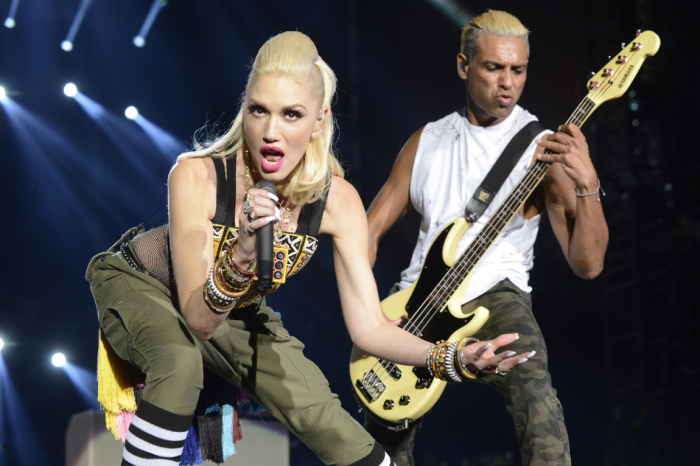 Members have come and gone from No Doubt but Gwen will never forget the day Tony Kanal auditioned to be the band’s new bass player.

“As soon as he got out of the car, I was like, ‘I love him,'” Gwen told Howard, adding that she was only 17 at the time, he was only 16. “At first we had to kind of hide the fact that we were together because no one was supposed to go out with me in the band,” Gwen continued, explaining that her brother was very protective of her.

As No Doubt’s fan base grew, the romance between Gwen and Tony fizzled out and the two split after dating for several years. Howard wondered if Tony regrets not ending up with Gwen now that she’s become a worldwide celebrity.

“I think he was really clear that it wasn’t meant to be us,” she said. “He has somebody that he’s really happy with and has kids and everything worked out as it should.”

While she was sad to see their relationship end, their breakup spurred Gwen to start writing songs on her own, and led to some of No Doubts biggest hits.

“I found a focus and I found a power,” Gwen said. “It was heartbreak and it just came out of me.”

The Hits Just Keep on Coming

One of the songs Gwen penned following her and Tony’s breakup was the band’s mega hit single “Don’t Speak.” Even though she’s been singing that song for several years, Gwen admitted it’s still awkward to perform that track with Tony playing bass right next to her.

“It’s still weird,” Gwen said. “Even last night when I sang the song it was weird.”

Howard also listened to a few other hits that Gwen wrote, including “Just a Girl,” “Rich Girl” (which was produced by Dr. Dre,) and “Hollaback Girl” (which she wrote with Pharrell Williams). While Howard was confused as to why she wouldn’t want to be a “hollaback girl,” Gwen explained that that’s someone who responds to bullshit.

“Hollaback Girl” would become Gwen’s first number one single but she and Pharrell were very confident that they had a hit on their hands even before they left the recording studio.

“We knew,” Gwen said. “We were doing the Tom Cruise, we were jumping on the couch.” 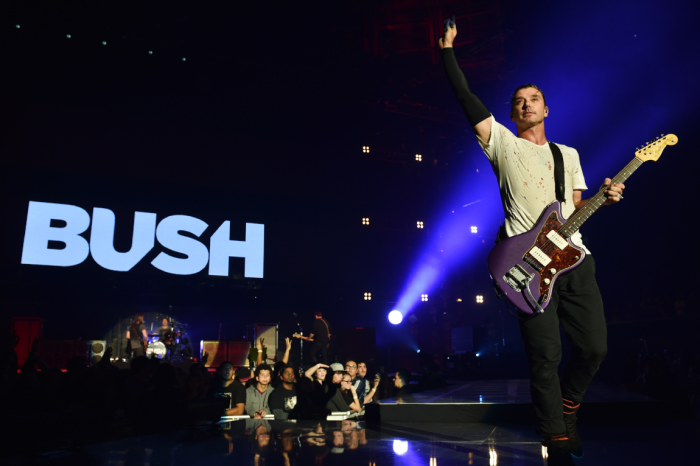 Howard and Gwen had a heartfelt moment during her interview while discussing her ex-husband Gavin Rossdale. The lead singer of Bush has been a friend and guest of the Stern Show and Howard said he remembered vividly when Gwen and Gavin started dating, eventually becoming a Hollywood power couple.

Gwen recalled how the two met while performing at an acoustic Christmas show in LA.

“He somehow got my phone number and that was that,” Gwen said, continuing: “I was only 26 and I only had the one relationship. I still lived at home when I met Gavin.”

The two married in 2002 and have three children together.

“It’s been an unbelievable journey,” Gwen said, saying that her parents were very helpful during her divorce from Gavin this year.

Spinning Around to New Love 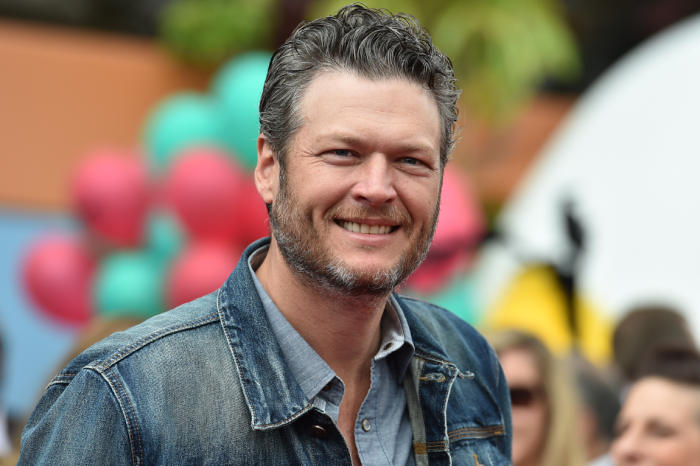 In a time in her life when she needed something “new and different,” Gwen was presented with an opportunity to become a coach on Season 7 of “The Voice.” Christina Aguilera was taking a leave of absence from the show since she was pregnant. Gwen had just had a baby herself when she got the call to be on the show.

“I’ve never done TV, I never thought about doing TV, I never saw myself like that,” Gwen said. “I think I was still on pregnancy weird hormones because I was just sort of like, ‘uh, okay, let’s go!'”

Gwen’s parents and niece were fans of the NBC reality series and convinced her to sign up. Little did she know that this would turn into much more than just a TV gig – she would meet the man she’s currently dating, Blake Shelton.

“I didn’t know who he was and I didn’t really think about it,” Gwen said, adding that she and the other three coaches on “The Voice” would rarely talk until cameras were rolling. As the new season was starting, Gwen’s divorce was still a secret and she had no intention of getting into a new relationship.

“I didn’t want to rush anything. In my mind, I wanted to try and figure everything out,” Gwen said.

Before taking the set one day though, Gwen said Blake announced to his co-stars and producers of the show that he and wife Miranda Lambert were splitting up.

“I think I might have like went white,” Gwen told Howard. “I was in shock because it felt like he was exposing me…I couldn’t even get my head around it.” Soon after, Gwen began confiding in Blake what was going on in her own personal life and the two became closer friends.

“I wasn’t trying to start a relationship, I was just trying to not die,” Gwen explained to Howard. “There was no plan.”

The feelings from Gwen’s new relationship and her old relationship came pouring out of her in the form of new music and she knew she had to get back into the recording studio and create her latest album, “This Is What the Truth Feels Like.”

“I had a horrible situation and something great came out of it,” Gwen said.

Tickets to Gwen Stefani’s “This Is What the Truth Feels Like” tour with opening act Eve are on sale now.