When it comes to the limo driver’s sex tips, you gotta catch ‘em all 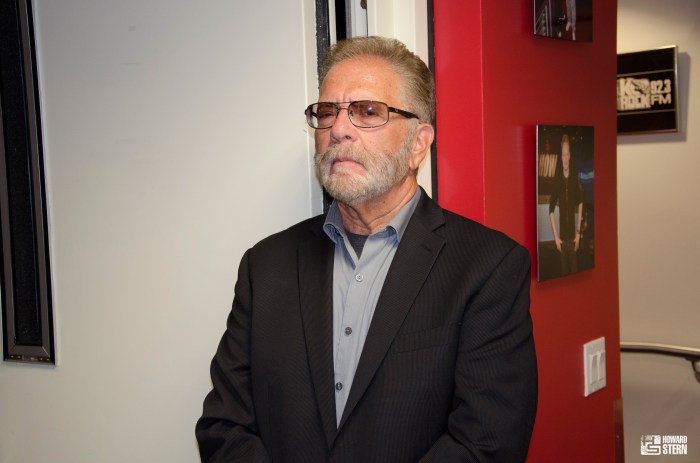 Ronnie Mund has a new set of sex tips and of course, they are Pokémon Go themed. But Howard is worried this latest round of love making moves might not be as good as Ronnie’s previous sex suggestions.

“Well, the others didn’t make sense either,” Robin added.

Howard played his Pikachu, Jigglypuff, and Squirtle sex tips that include way too many vulgarities for an actual Pokemon fan to hear. But is Ronnie still hitting a home run with his sex tip segments or has he officially run out of juice?

Listen to one of Ronnie the Limo Driver’s Pokemon Go sex tips (below) and decide for yourself.