“Maybe you can drink some tea and watch the birds,” the musician tells the Stern Show staffer 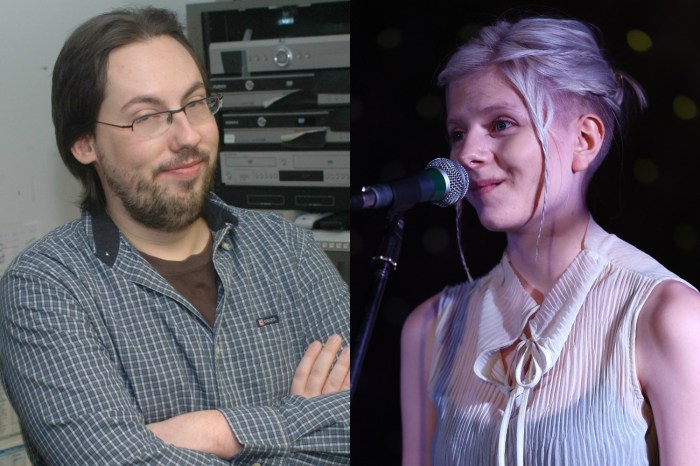 After Aurora was done talking with Howard on Monday morning, she headed to the Stern Show back offices where she met the one and only JD Harmeyer. Luckily, their conversation was caught on tape.

Howard described their interaction as being “beautifully awkward” and “better than Frost/Nixon,” and he’s not wrong. The two can be heard discussing Norway, Chinese food, and how JD hasn’t been going outside since it’s so hot in New York right now. Aurora then advises JD, “Maybe you can drink some tea and watch the birds.”

Listen to what happened when Aurora met JD Harmeyer (below).