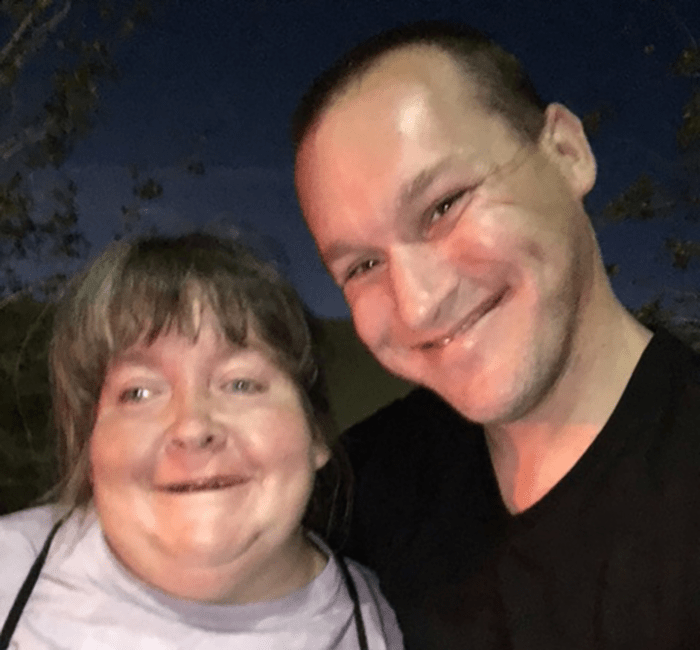 Fifteen years after her first call to Howard and three years after the Wack Packer first opened her doors in an exclusive episode of “Embedded,” Wendy the Slow Adult once again gave listeners an unfettered look at her foraging ways. This time, Stern Show correspondent Wolfie spent an entire day with Wendy in her Florida hometown to see exactly how she spends her time.

“She is extremely likeable,” Wolfie told Howard Tuesday morning before running down his list of observations.

The first thing he noticed? Wendy frequently digs in her ear and proceeds to smell her finger. “She’s constantly examining that ear,” Wolfie told Howard. “I don’t know what she’s looking for.”

Though she doesn’t drive, Wendy had no problem showing Wolfie around town since, as it turns out, the Wack Packer is a bit of a savant when it comes to the Florida bus routes. She took Wolfie to the department store where she reportedly spends eight to nine hours a day buying snacks, patrolling for shoplifters, and panhandling in the parking lot.

“We underestimate Wendy,” Wolfie said after observing her successfully convince multiple shoppers that she was a homeless mother with three children who needed their money. 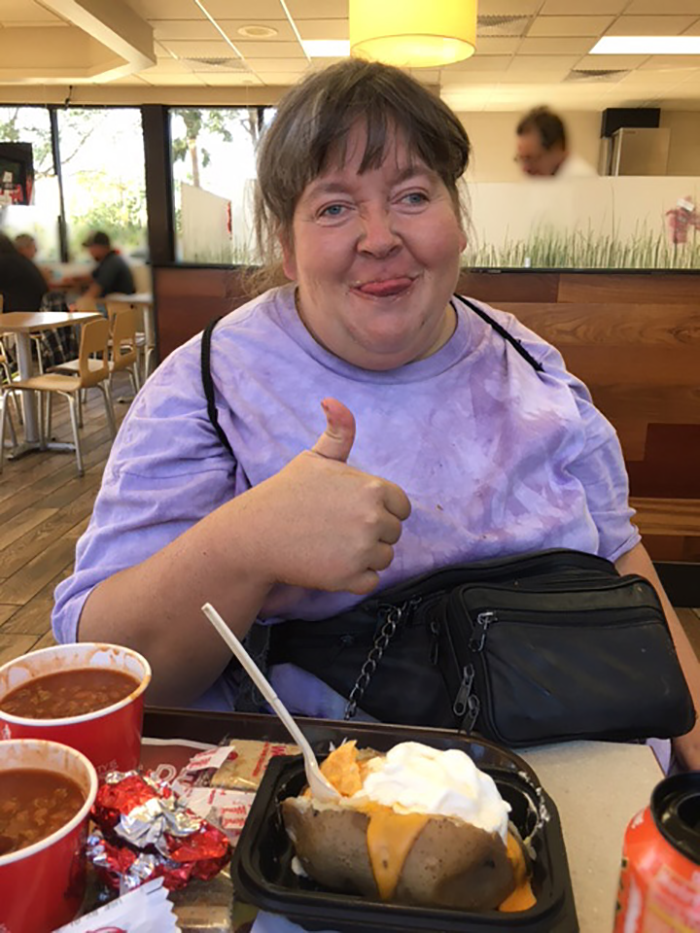 The two worked up quite an appetite during the course of the day, so Wolfie took Wendy to one of her favorite fast food hangouts for lunch. Her impressive order consisted of one cheese potato with extra sour cream and butter, a grilled chicken sandwich, a cheeseburger, two bowls of chili, and a sweet tea (into which she poured four extra packets of sugar). 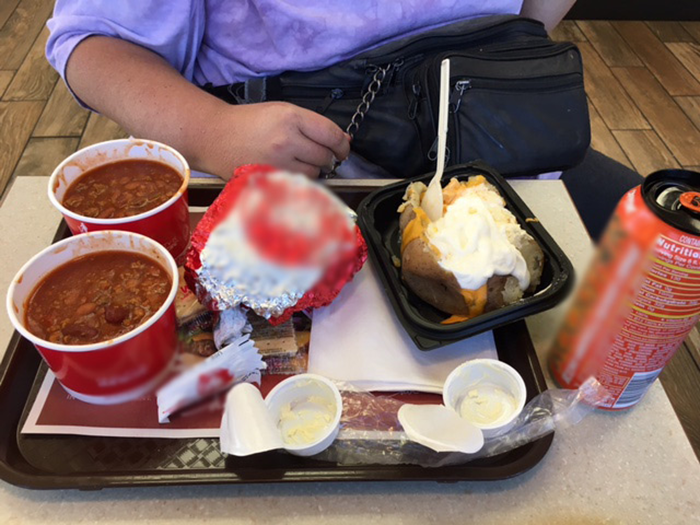 That wasn’t the only meal the two enjoyed together, either. Wendy also took Wolfie on one of her infamous dumpster diving trips, which typically take place at night as that’s when the stores throw out their extra food, she explained.

First, Wendy took Wolfie through a “produce dumpster” at a grocery store, noting that she looks for “anything … we’re not picky.”

Next, to Wolfie’s horror, she brought him to the “meat dumpster” where the search was on for “shrimp, pork chops, whatever.” That was too much for even the seasoned correspondent to handle, who began to gag from the smell.

Undeterred, Wendy gathered her haul for the day which included apples, oranges, and salad. She also had a tip for anyone else who wanted to join in. “Just grab what you can. I mean, if you can’t reach it, then go back to the next thing and do it again.”

Throughout the course of the day, Wolfie said it became apparent that Wendy has a big crush on one Stern Show staffer: none other than Jason Kaplan.

“Jason has turned into like Wendy’s surrogate father,” Howard said, explaining that they speak nearly every day and have many of the same interests—fast food and watching TV.

With Wendy on the phone, Howard wondered what Jason’s sexiest quality was. “Jason has a cute beard and he’s really dressed more appropriate than Richard and Sal,” Wendy offered after some thought.

Before hanging up, Wendy took a moment to see if there was anything she could do to win a little money and when Robin Quivers immediately shut her down, the Wack Packer confided that Howard’s co-host sounds just like her “evil twin.”

“I have an evil twin that I talk to myself and my evil twin doesn’t like what I do,” she revealed. Sometimes the evil twin, named Wendy Jr., tells her not to take showers. Other times it tells her to rob money trucks. Luckily, Wendy told Howard that she is able to control her evil twin and resist the urges.

“Good … that evil twin could get you in a lot of trouble,” Howard warned. Hear more about Wendy’s evil twin (below).