“I’m trying to find out if you can do positions where the penises don’t touch,” Stern Show staffer tells Howard 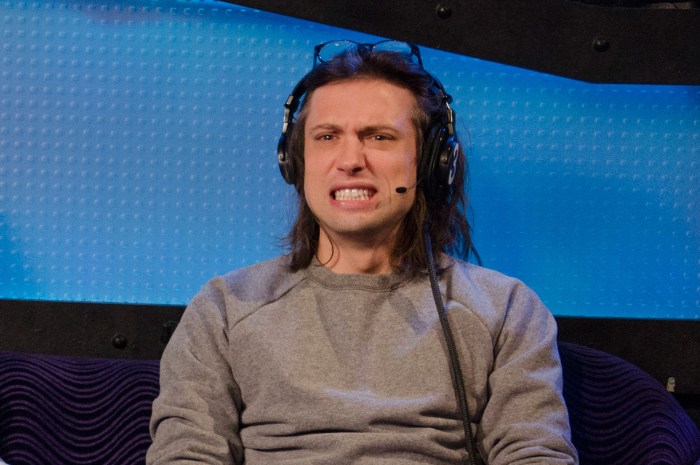 “There’s a lot to think about. I told her it would have to be someone with a smaller penis than me,” Memet said. “I have my own thing going on in my head. I’m insecure.”

In addition to worrying about the other guy packing more than him, Memet is concerned the performance issues that’ve plagued him in the past could return. In January, he declared on air that he was turning to celibacy in order to avoid any further embarrassment in the bedroom. However, this indecent proposal might be too good for him to pass up.

Memet informed Howard he has no interest in having sex with another man and that he is currently researching various sex positions that will prevent him from coming in contact with the guy.

“I’m trying to find out if you can do positions where the penises don’t touch,” he said, although he admitted that high-fiving the other gentleman during sex is not gay and therefore not off the table.

“She reminds me of the female version of me, basically,” Memet said. “She is out there living her life right now.”

In addition to hooking up in person, Memet revealed he and this girl also created wax molds of their hands, the idea being they’d be able to pleasure each other even while not together.

“As soon as I came, I left the room,” Shuli continued. “The only reason I did it was because the chick was so hot and I wanted to bang her so bad.”

It seems as though Memet isn’t heeding Shuli’s advice, though. “You all have been out of the game way too long,” he told everyone on hand in the studio.