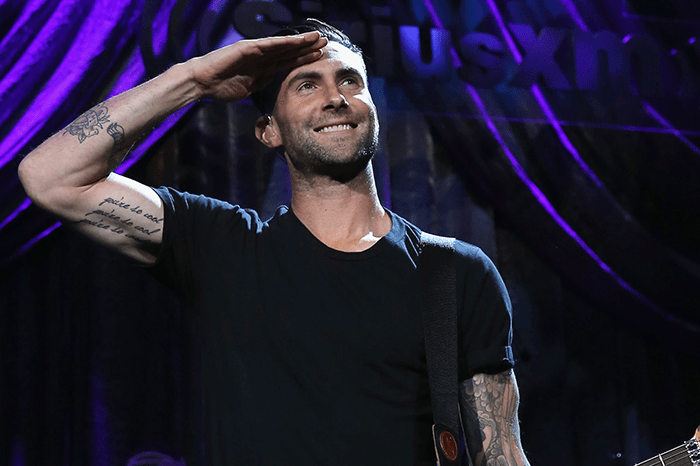 Howard reflected on his lengthy career in radio Wednesday morning after realizing that he has come upon the 40th anniversary of his first show on WRNW in Briarcliff Manor. “Time flies when you’re miserable,” he joked, telling listeners that he has been working with his psychiatrist who believes he enjoys working yet doesn’t want to admit it.