Stern Show correspondent learns the ins and outs of tickling, domination, and trampling 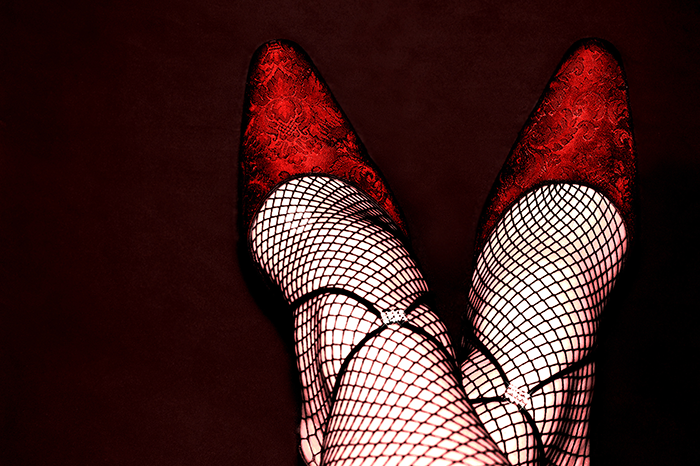 Wolfie has talked to Juggalos and bronies, but based on a few observations he reported Wednesday morning the Stern Show correspondent’s most recent investigation into the world of foot fetish enthusiasts may go down as one of his most startling yet.

One man Wolfie interviewed said he attended the fetish party after catching himself staring longingly at his coworkers’ feet throughout the day. Hear him describe his fetish (below).

Activities at the party ranged from foot tickling to foot domination to trampling, where men paid to have their testicles stomped on by women in stilettos. There were options for men who preferred smelly feet, too.

“The other part of that trampling thing—there’s some guys that pay the girl just to press their feet into their nose and their mouth to the point that they can’t breathe and they almost pass out,” Wolfie further explained. “That I saw a lot of just in the general rooms,” he said.

Robin Quivers was intrigued, telling Howard: “I think that’s going to be my retirement gig.”