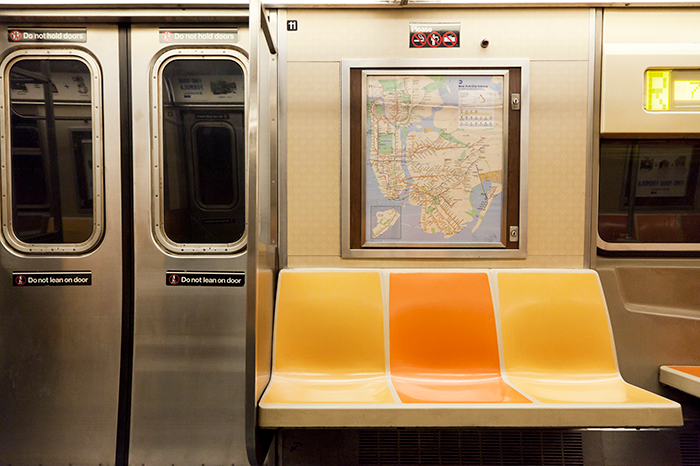 Despite having his cup of Dunkin’ Donuts coffee, Howard did not immediately feel shot out of a cannon Monday morning and wondered if there was a psychological factor at play. Nevertheless, Robin praised him for showing up unlike other people who might call out sick or show up late.

While the coffee may not have given Howard the caffeine boost he was looking for, it has been sending him to the bathroom with more regularity with the “coffee shits.” The problem, though, Howard explained, is that he is constantly disturbed by the fact that he doesn’t get a full evacuation—some doody recedes back into his body.

Robin, a “doody guru,” hypothesized that since humans began walking on two feet as opposed to four, it messed up the whole process. Her solution? The Squatty Potty, of course.

Speaking of poop, Richard Christy had a disgusting revelation to offer listeners first thing in the morning, too: He once sat down in human poop on a subway car.

“It was my own fault and I learned a valuable lesson,” he told Howard. “I had my headphones on. Everybody was screaming at me: ‘Don’t sit there!’ They saw me getting ready to sit down and I even saw people waving their arms and I didn’t know they were doing it at me,” Richard continued. “I had this heavy metal music cranked up. I sit down and everybody starts laughing at me.”

Despite the brown mess sticking to his pants, nothing would stop Richard from making it to his destination, which just so happened to be the heavy metal bar Duff’s in Brooklyn. “I was bound and determined not to let this bum shit ruin my night,” Richard said.