Howard spends the weekend painting, plus High Pitch Erik offers an update on his surgery 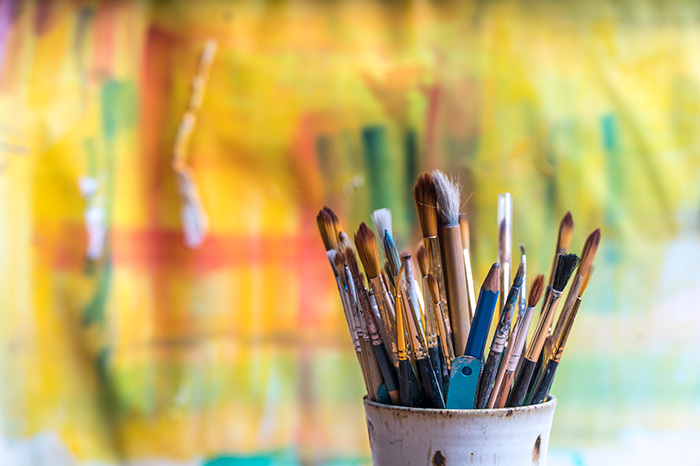 Howard spent the weekend at home working on a painting of his late cat Apple gazing out of a window. He explained that his process was to create a small version, around 5-by-7 inches in size, before deciding whether to paint a larger version.

With the initial painting complete, Howard showed it to Robin to get her take.

“That’s really good! I love it,” Robin commended him, further complimenting the technique.

Howard also said he listened to a lot of music while he painted, including “Plowed” by Sponge, an Aimee Mann tune, and “Stars” by Hum, which the band once performed live in the Stern Show studio.

While Howard said the song “Plowed” tends to bring out heavy emotions for him, JD Harmeyer revealed that he read an interview with Sponge’s frontman Vinnie Dombroski who said he wrote the song in five minutes on a Sunday while shoveling snow.

High Pitch Erik Reports In After His Gastric Sleeve Surgery