“Ralph did chicken out,” Howard says of his friend and longtime stylist 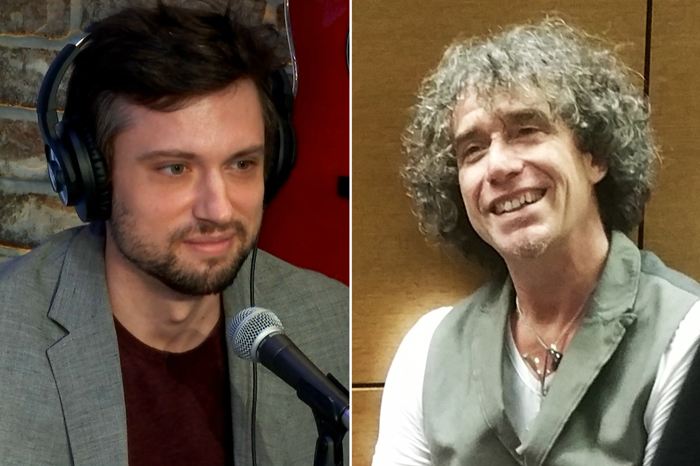 Plans are already in the works for Memet Walker and Brent Hatley to face off against one another in an I.Q. challenge, but on Tuesday’s Stern Show Ralph Cirella called looking to get in on the action. He feels confident his score of 112 points that he received during 2010’s staff I.Q. contest will best Memet’s when he takes his test later this month.

To say Memet is confident he can beat Ralph would be the ultimate understatement. “If I lose, Ralph, I will blow you,” Memet fired back at Howard’s stylist. “That’s how sure I am.”

“Honestly, I think I’d rather do that,” Memet admitted. “For me, it’s like betting, ‘Will the sun rise?’ I know I’m smarter.”

It all came down to what Ralph would be willing to do if his score came up short and many options were suggested, including kissing Memet’s boot or never calling into the show again. In the end, Howard decided the punishment for Ralph losing should be allowing Memet to come to his house, having Memet pick out three of Ralph’s prized memorabilia items, and then destroying them on the spot.

“I don’t want Memet in my house,” Ralph said, rejecting the idea and thereby calling off the bet completely, much to the dismay of those assembled in the studio on Tuesday.

“Memet has put up the ultimate prize … and Ralph did chicken out,” an upset Howard said.

“Way to let down the show,” Memet told Ralph. “That would have been historic.”