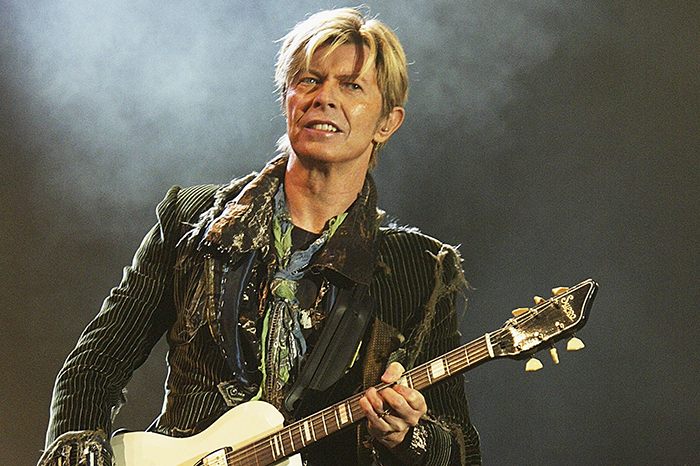 On Tuesday, Howard announced an all-star tribute to music icon David Bowie, which will premiere on Feb. 9. The special, which will kick off at 10 p.m. ET, is hosted by producer Tony Visconti and features more than 20 artists covering some of their favorite Bowie tunes.

From Daryl Hall’s take on “Fame” to Peter Frampton’s live performance of “Rebel Rebel” to Todd Rundgren’s cover of “Life on Mars?” the tribute includes a wide array of talented performers offering their interpretations of the timeless classics. Preview tracks from Frampton, Hall, and Lisa Loeb on Rolling Stone.

For the full listening guide, complete with insight from the artists, click here.

The Howard Stern Tribute to David Bowie airs this Friday on Howard 101 at 10 p.m. ET and will be available on-demand with SiriusXM.