Howard's studio equipment gets an update 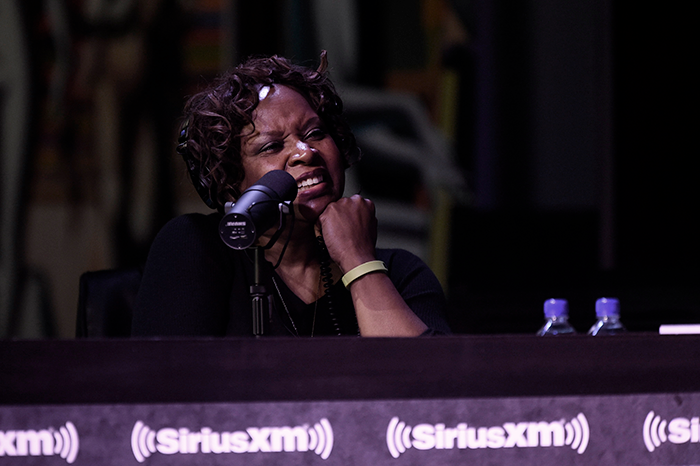 Over the past two weeks the Stern Show studio equipment went through some updates to keep the audio in top notch form. But on Monday, Howard immediately noticed a few differences, most notably a low whooshing sound of unknown origin. “What is that? It’s like a record skipping in the background,” he described.

While no one in the studio could identify the source of the noise, trusty SiriusXM engineer Thom was quick to jump into action. After a few minutes of investigation, he found the issue: “It’s Robin … it’s coming from the microphone,” he discovered.

Robin argued that she wasn’t doing anything, but the problem was swiftly solved. “That Robin, she always sabotages the show,” Howard said with a laugh.