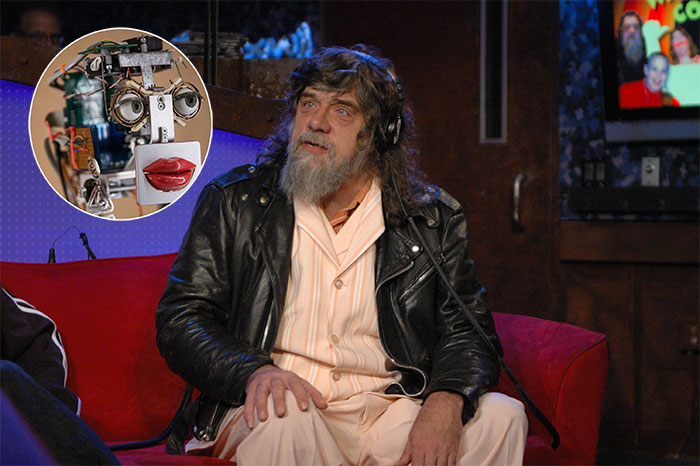 After Chris Wilding spent a day with a phone sex operator on Tuesday’s show, Howard kept the theme going on Wednesday when he debuted a new phony phone call featuring Bigfoot and a smooth-talking, highly fertile robot.

The Wack Packer was led to believe Amazon had designed a new phone sex robot and it didn’t take much convincing for him to give it a whirl. “He’s up for almost anything when it comes to sex, and that’s the point,” Howard explained before playing the call.

Listen to the audio clip (below) as Bigfoot and his robot lover waste no time in getting down to business, leading to a second phony phone call in which the Wack Packer learns he may have just fathered a robot baby. “I’m not your daddy,” Bigfoot tells his love child after hearing the news. “You’re just a robot.”