VIDEO: Ronnie the Limo Driver Lashes Out After Not Knowing Where a Box of Donuts Came From

“It’s as good as anything else I’ve heard,” Stern Show co-host Robin Quivers declares after listening to both new tracks 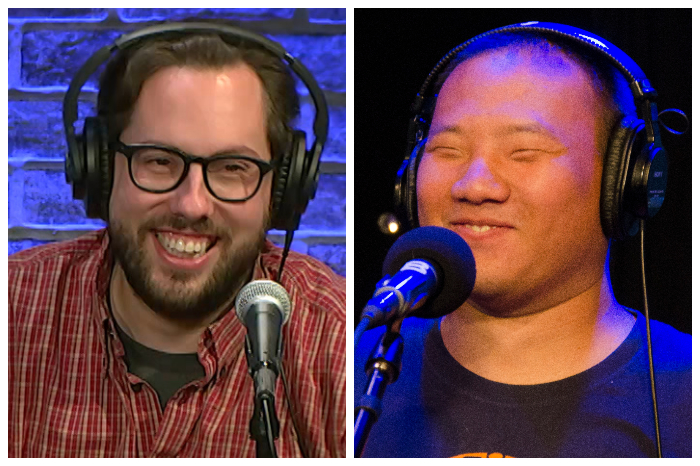 Not understanding anything being said is what mumble rap is all about. So who better to try recording a mumble rap track of their own than Stern Show staffer JD Harmeyer and beloved Wack Packer Asian Pete, both of whom hardly ever speak without a struggle.

Considering how popular other mumble rap artists have become, Howard wondered if he might have two future stars on his hands worth signing to recording contracts.

“My first artist on my label is JD,” Howard said with a laugh before playing clips of his staffer muttering over music.

“It’s as good as anything else I’ve heard,” Robin Quivers told him. She was even more impressed by Asian Pete’s performance, however. “I’m telling you, he’s a star,” Robin stated after hearing the Wack Packer’s mumble rap.

“I have Asian Pete signed to an exclusive contract,” Howard joked. “Check him out, man, and tell me he’s not the best.”