Howard's head of security is convinced his breakfast was tampered with

Wednesday was a tough one for Stern Show staffer Ronnie Mund even before his auto trivia contest against Mike the car expert got started.

As he does just about every week, Ronnie picked out a bagel from the selection laid out in the back office, wrapped it up in paper towels, and then placed it on his “desk,” which Howard pointed out is actually a filing cabinet. After going to the kitchen to get himself a drink, Ronnie returned to find his bagel was now suspiciously unwrapped, presumably by one of his co-workers.

Particularly interesting to Howard was the fact that not only Ronnie, his head of security, but also two other security guards were in the vicinity of the alleged crime and yet no one saw a culprit.

Sal Governale, already under the microscope for falling off the vape wagon once again, was happy to divert attention away from himself. “You’ve hired a man who can’t even monitor a piece of bread,” he told Howard with a laugh. 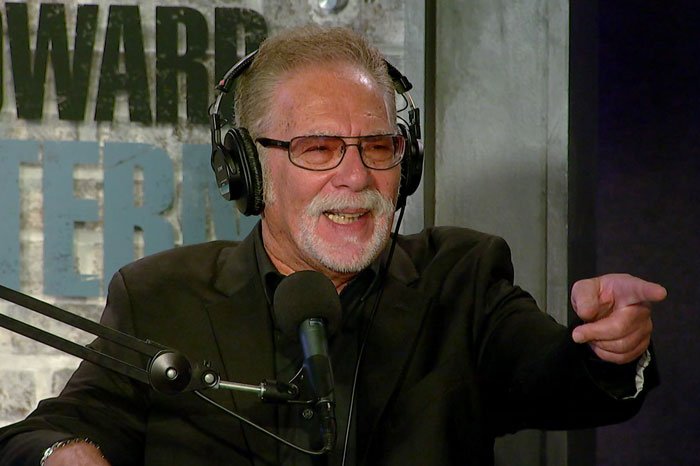 While there may have been no witnesses, Ronnie was happy to act as both judge and jury. “There was only one person there and he loves to fuck with me,” he asserted. “Pearlman.”

Fellow Stern Show staffer Mike Pearlman, best known to fans for his harrowing tale of surviving a gunshot wound, was around Ronnie and his bagel this morning, but he immediately declared his innocence once in the studio, promising he didn’t mess with Ronnie’s food and would never even think to do something like that. 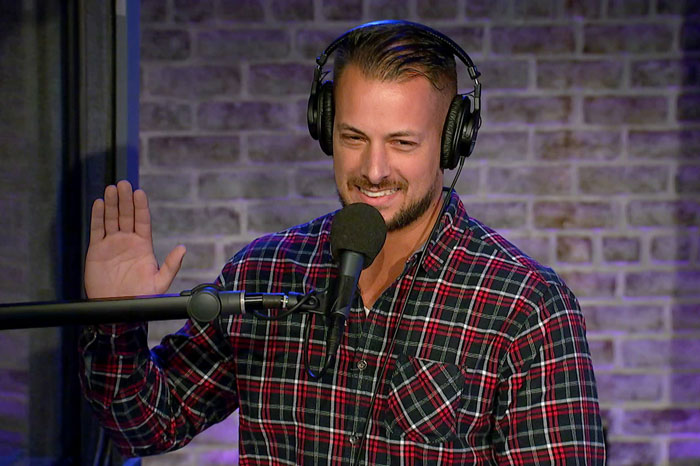 Both Howard and Mike then floated the theory that perhaps Ronnie had just forgotten whether he wrapped it or not.

“I’m not senile,” the driver yelled. “I do it every fucking Wednesday, don’t even fucking go there.”

Stern Show executive producer Gary Dell’Abate’s suggested Ronnie re-enact his bagel wrapping for Howard. As fascinating as it was to see his demonstration, Howard felt he knew exactly what happened on Wednesday.

“You’re under pressure because you have the big segment coming up,” Howard told Ronnie, referring to the on-air Beat the Limo Driver contest. “You said, ‘Shit, let me wrap my bagel’ … you put the one thing over it and then you spaced out.”

Did Ronnie just forget not wrapping his bagel or did someone on staff tamper with his breakfast? Stay tuned as the great bagel caper continues to be investigated!