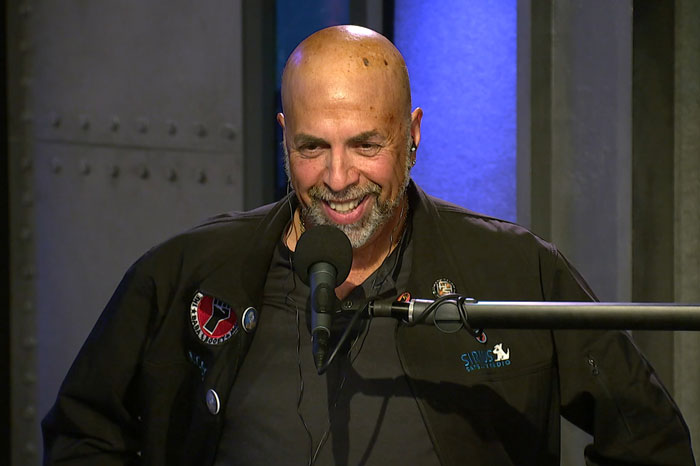 High Pitch Erik’s recent revelation he bought a car, obtained his learner’s permit, and soon plans to brave the road test was shocking to many, including longtime caller and award-winning driving safety instructor Bobo, who left the show a series of voicemails on Tuesday night regarding the Wack Packer’s vehicular ambitions.

In the voicemails, Bobo insisted Erik had already cleared his biggest hurdle in passing the written test while also bemoaning the state of the licensing industry. “I would put my odds that he will pass the road test, alright?” he said.

But Howard wasn’t buying it. “I say there’s no way Erik passes that driving test,” he stated Wednesday morning. “No way. I don’t know how Bobo passed his road test.”

As it turned out, Bobo didn’t pass it right away. When Bobo called in to expound upon his thoughts on High Pitch Erik, he also revealed he flunked his first road test. “At 16, you don’t really have the mindset to know how to drive. It’s too damn young,” he said.

Bobo insisted things have gotten easier for the new generations of drivers. “The standards have went to an all-time low,” he said. “The road test used to be a solid 20 minutes, 25—intersections, railroad crossings, maybe a little bit of expressway—now, it’s like 10 minutes and you’re done.”