AUDIO: Sal Governale Calls His Dad for an Update on His Health

AUDIO: Sal Governale Calls His Dad for an Update on His Health

“He’s disoriented, and he tells me to start playing the numbers,” staffer recalls 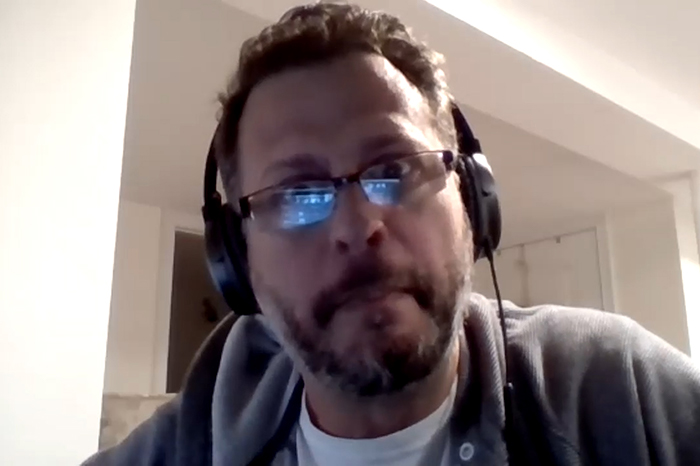 Stern Show staffer Sal Governale, after revealing last week both his parents had been stricken with the coronavirus, returned Tuesday with a follow up on his dad, Tony Governale. “I called him up to get my daily checkup,” he explained to Howard. “He says he’s fine and, you know he’s a little bit out of it, he’s disoriented, and he tells me to start playing the numbers.”

“So your dad is such an addictive gambler that he’s laying in the hospital half dead, he sees on the door 6926, and he says go play those numbers,” Howard interpreted. “It’s un-fucking believable.”

After revealing that both his parents are back home and recovering, Sal also admitted he did not wind up playing the lotto like his father requested. “Can you imagine what an asshole you would be if those numbers came in?” Howard joked with his longtime staffer.

Listen to Sal’s conversation with his father Tony (below).