“We lost a friend of the show earlier this month,” Howard says of his late guest 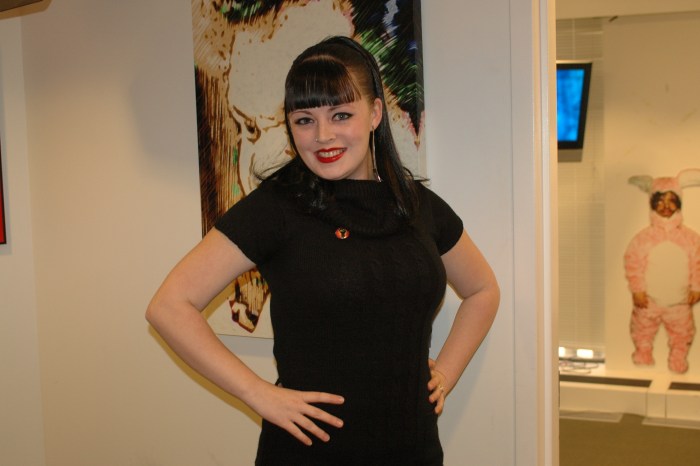 On Tuesday morning, the Stern Show said goodbye to a one-of-a-kind performer.

Howard and Robin Quivers reported on the passing of longtime guest Eve the Queefer, whose distinctive talents could hardly be put into words. “We lost a friend of the show earlier this month,” Howard said, explaining the 39-year-old was, by all accounts, the best in the business at what she did.

Eve made her Stern Show debut in 2007 and visited the studio multiple times over the years, wowing the staff and listeners alike as she blew out candles and dropped experimental rap tracks. On one occasion, she opened up about how she first discovered her unique skillset. “It’s like hearing about Jimi Hendrix picking up that guitar for the very first time,” Howard remarked after playing a clip from the visit. “I love you. I’m sorry you’re gone,” he added.

VIDEO: Howard Tackles What the Greatest Rock Riff of All Time Is