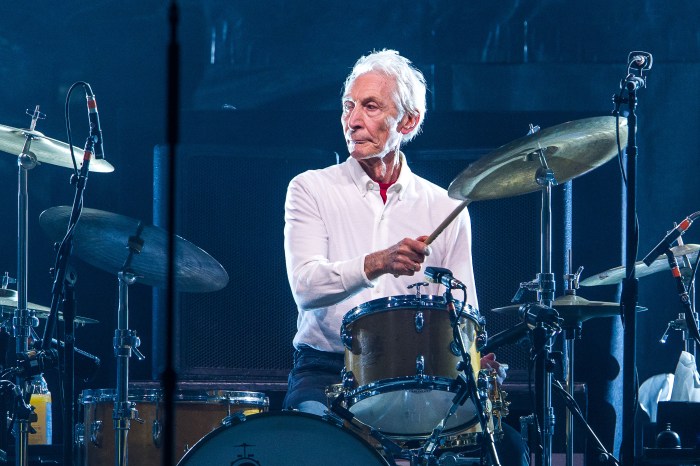 Many beloved celebrities were lost in the summer of 2021 and on Wednesday morning, Howard and co-host Robin Quivers took time to pay tribute to several of them. 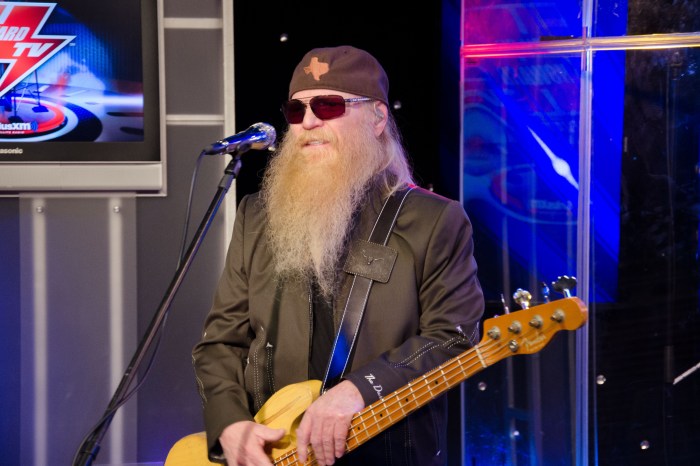 Starting with rockers Charlie Watts of the Rolling Stones and 2013 Stern Show guest Dusty Hill of ZZ Top, Howard praised the musical chops of both. “He was a no-frills kind of guy, but he kept a beat … he knew what he was doing,” he said of the Stones drummer. “I love ZZ Top so much … Dusty [was] a great bass player—it’s just three guys … Come on, you’ve got to honor that.” 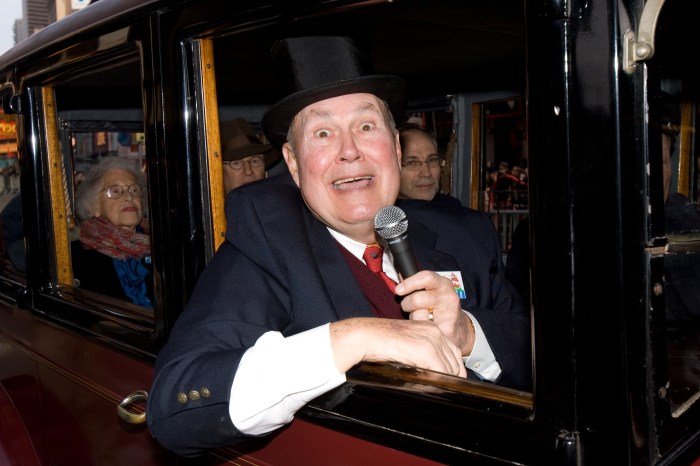 Longtime “Today” show weatherman Willard Scott was remembered for helping shape the role of a morning show meteorologist—a blueprint that is still very much followed to this day. “He was like the original goofy weather guy,” Howard noted of the personality, who was also the first Ronald McDonald. “He’d wear weird clothes and party hats and like dance round … he even dressed up like Carmen Miranda.”

After Howard also credited Scott for being a good sport when it came to his baldness, Gary Dell’Abate shared his own fond memory. “I must have been in the elevator with Willard Scott every day for like a year,” the Stern Show executive producer recalled of their days at NBC together. “He kept his toupee in his briefcase … he would take it out and he would put it on his head and then he would pick it up and go, ‘Good morning!’ and then put it back on his head. It was hysterical.” 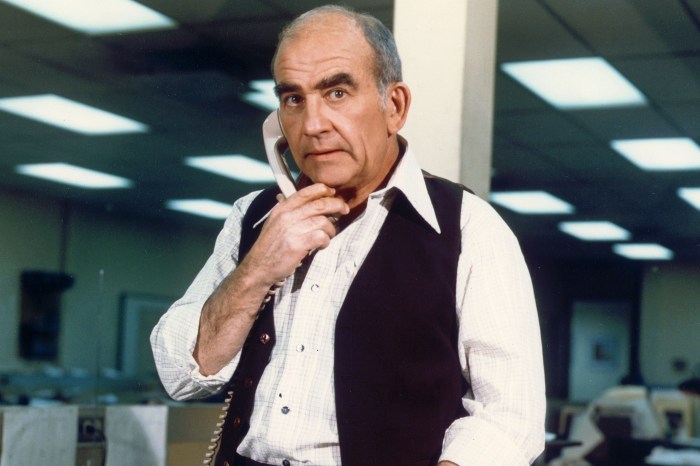 Both Howard and Robin were quick to give accolades to former “Mary Tyler Moore Show” and “Lou Grant” star Ed Asner, who died recently at the age of 91.

“He was really good … I loved the guy and respect him so much,” Howard said.

“He had such range as an actor,” Robin added, noting his mastery of both comedy and drama. 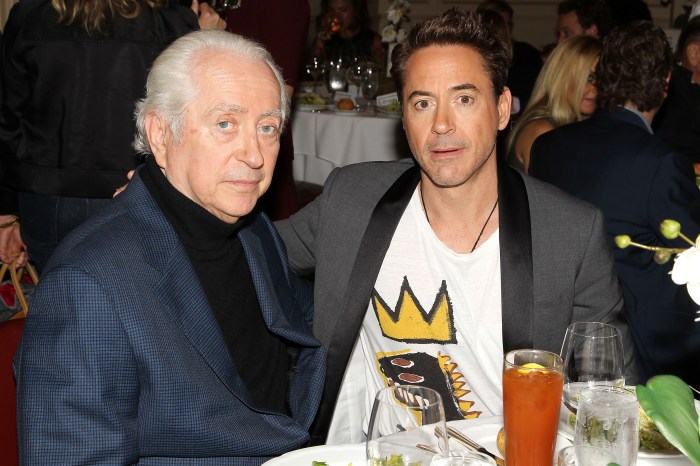 The passing of director Robert Downey Sr.—father of repeat Stern Show guest Robert Downey Jr.—conjured up strong memories for Howard. “The movie that just blew my mind was this movie called ‘Greaser’s Palace,’” Howard said of the auteur’s rather avant-garde work. “The movie has always been with me, like it’s never left my consciousness … that guy had something going on.” 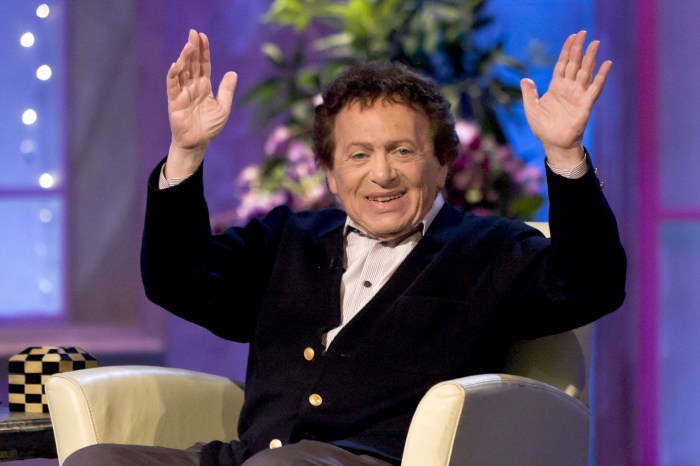 Howard also heaped praise on the late comic Jackie Mason, another former guest. “What a brilliant comedian,” he said of the performer. “The guy, in my mind, was probably right up there with Robert Klein, Steve Martin, any of those guys.”

Steve Martin and Martin Short on Meeting Elvis, Getting Schooled by Selena Gomez, and the Origins of Their Decades-Long Friendship