AUDIO: John the Stutterer Returns to the Stern Show After Speaking With the Wrong Sal Governale

AUDIO: John the Stutterer Returns to the Stern Show After Speaking With the Wrong Sal Governale

“May my house burn down right now if I spoke to John the Stutterer,” staffer says of not talking to Wack Packer 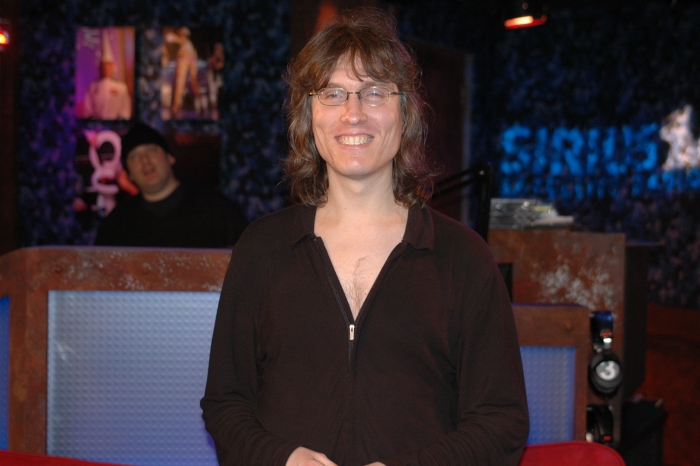 After nearly a decade, Wack Packer John the Stutterer returned to the Stern Show following a phone exchange with staffer Sal Governale—but was it really Sal?

“It’s not us, someone else is calling you,” Howard told John after getting confirmation from executive producer Gary Dell’Abate as well as from Sal himself.

But that wasn’t enough for the Wack Packer. “So then why did Sal just claim that he did not receive a phone call from me when he did?” John wondered claiming he found a supposed number for the staffer on several websites. “Sal, I just called you a few minutes prior to me calling this number and you said that you could not help me because you were very busy … he’s bullshitting you, Howard.”

“May my house burn down right now if I spoke to John the Stutterer,” Sal said confidently before talking directly to the Wack Packer. “I did not speak to you, John.”

Sal, who gets paid to make phony phone calls for a living, offered up his own theory on the misunderstanding. “From a prank caller who knows how prank calls work, this guy prank called you and then when you got his number, he panicked,” he explained.

Listen to John the Stutterer’s full call (below).