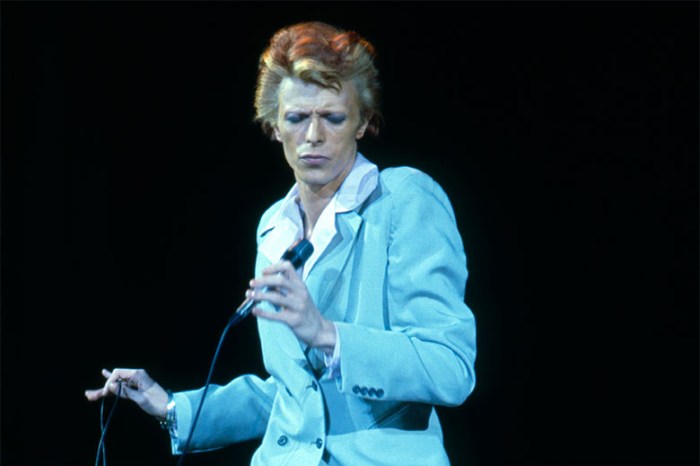 It’s been nearly six years since David Bowie’s passing but his music lives on at SiriusXM’s recently relaunched channel dedicated to the rock icon. In honor of what would have been his 75th birthday, the David Bowie Channel—running through January 18th on Channel 104—celebrates the Starman with live performances, rare tracks, and beloved classics.

Remembering Bowie, of whom he was a big fan, Howard on Wednesday recalled some memorable cover versions of his songs, from Nirvana’s “The Man Who Sold the World” to Aurora’s take on “Life on Mars?,” which she performed for the Stern Show in 2016. “The best David Bowie cover I ever heard,” Howard remembered of her interpretation. “I just loved it.”

Watch the singer’s performance (below).

Bigfoot Gives a Life Update and Plays a Holiday-Themed ‘Would He F-ck It?’ Game