“You can’t even imagine how much time you have on your hands if you don’t eat,” co-host tells Howard 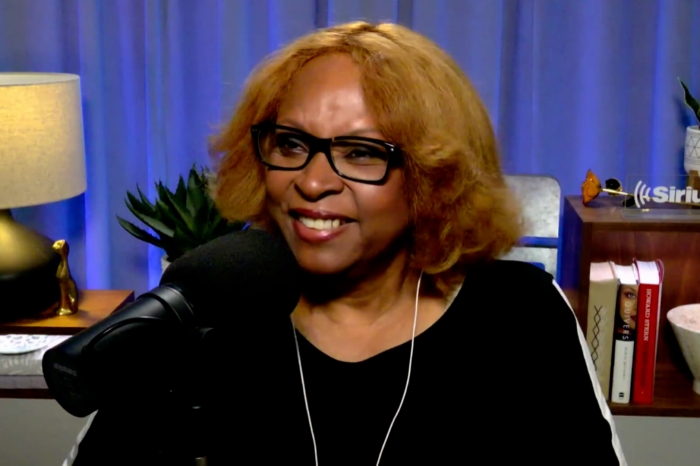 In the past, Robin Quivers has talked about her affinity for green drinks, vegan cooking, and coffee enemas. But on Monday, she opened up about recently completing a five-day fast. “The first 24 [hours] was nothing … the second 24 was nothing,” Howard’s longtime co-host explained of her break from eating. “[The] third 24 got a little difficult but wasn’t unreasonable, and the next thing I know I had done five days.”

Though Howard was concerned, he did admit to seeing a noticeable difference in Robin’s appearance. “You do look good,” he told her. “You’ve got a healthy glow about you … even your shoulders look thinner.”

“The first thing that happened was I put on this top that I usually wear … I put my hands down and the sleeves just fell down,” Robin recalled with a laugh of the aftermath of losing weight. “My arms got smaller.”

As far as the glow Howard pointed out, that could in part be from the new regimen Robin has been trying. “My skin did get better,” she confirmed before adding, “I was doing sea moss masks … it’s amazing.”

In addition to improved health, according to Robin, the diet has at least one other benefit—the gift of time. “You can’t even imagine how much time you have on your hands if you don’t eat,” she marveled. “You spend a lot of time about food in your life, and so when you’re not involved with food, like, ‘Wow, what will I do with this time?’”