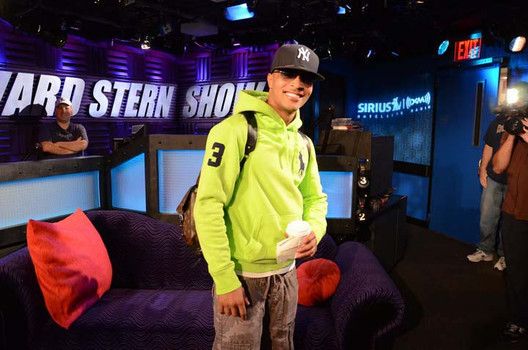 T.I. stopped by the studio in 2008, just before heading to prison for having automatic weapons and rocket launchers (who doesn’t have that problem these days?!). Howard spoke with him about his childhood, losing his virginity at 11, his new single, and the hip hop industry. Oh, and also his upcoming trip to prison.

Also, listen to a classic Howard rant about the heating system in his apartment from 2002