When producer Gregg Karmel and I landed in Burlington, Vt., for our one-hour drive over to Barre, we didn’t know what to expect. What we did know was that it was freezing – literally. When we landed, the temperature was eight degrees, setting the tone for our mid-winter trip. And mind you, this was no ordinary getaway. We were headed to visit Howard Stern wack packer “Bigfoot,” and his new found transsexual girlfriend, Danielle.

What played out over the next several hours was one of the most remarkable and intriguing experiences I have ever covered in my career (and I have been all around the world covering conflict both here and abroad). We witnessed Mark “Bigfoot” Shaw in his element: at home in his cramped apartment, describing his sexual escapades and interacting with his girlfriend. We learned about Bigfoot’s “EP,” or essential person, and we walked the streets of town with he and his confrontational lover. And that is just the tip of the iceberg.

This five-part series chronicles the life and times of Bigfoot and his girlfriend. For hardcore Howard Stern fans, it will serve as an in-depth look at how one of their favorite wack packers lives. For casual listeners, it is an interesting “slice of life” that they won’t find anywhere else. Enjoy! Because we did. (Sort of.)

Monday-through-Friday during the week of March 16th, a new episode of Embedded will premiere every day following The Wrap-Up Show on Howard 100. The episode will then replay throughout the day on both Howard 100 and Howard 101, with sequential replays throughout the weekend on Howard 101.

The complete first episode will also be available on howardstern.com Monday, and for binge listeners, the entire series can be heard on SiriusXM On Demand now. 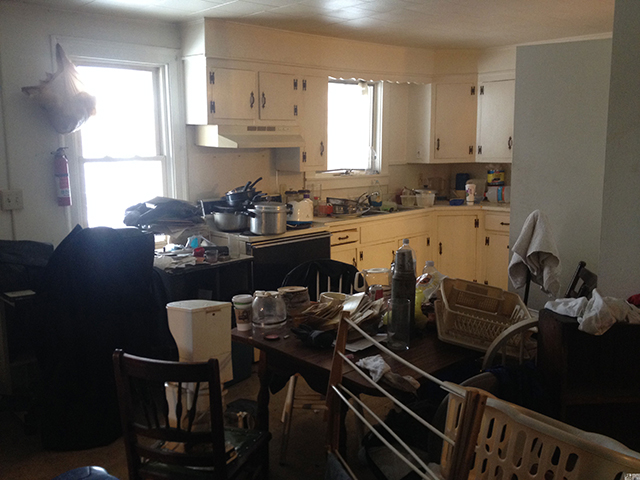 A view of Bigfoot’s apartment

A dirty sink it is! 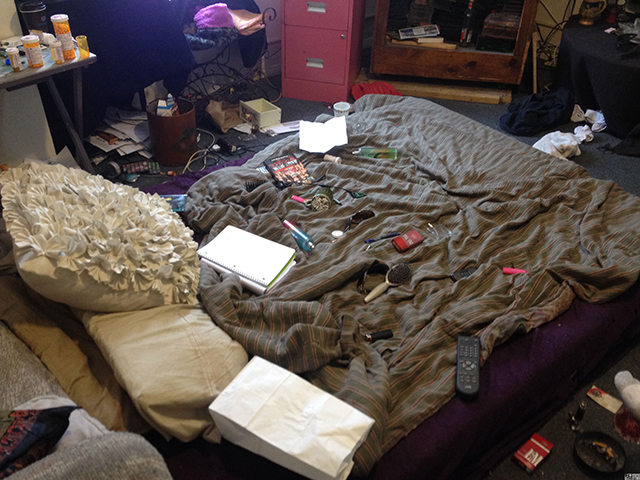 Where the “magic” happens 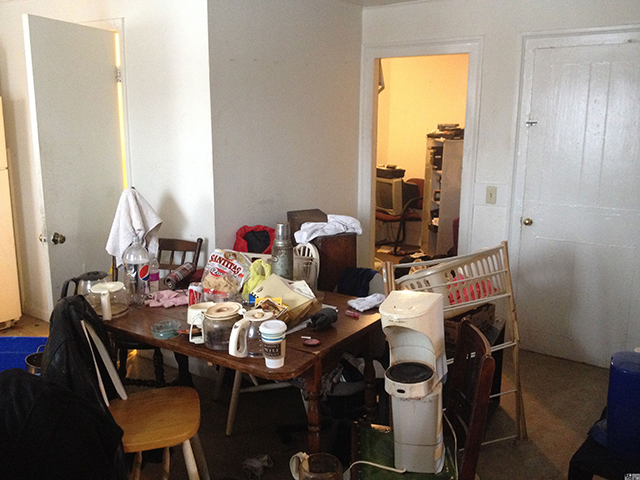 Sit down, make yourself at home 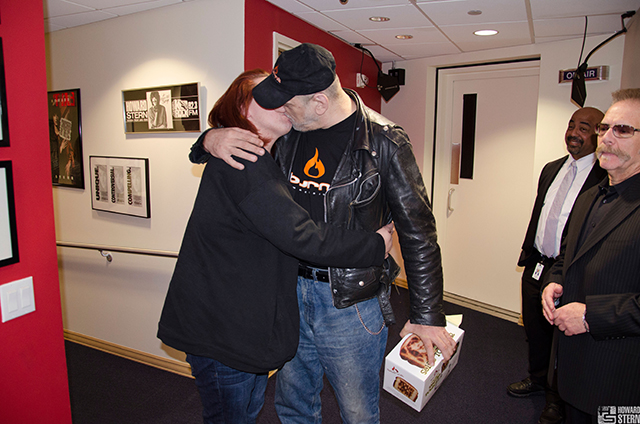 Bigfoot and Danielle – madly in love 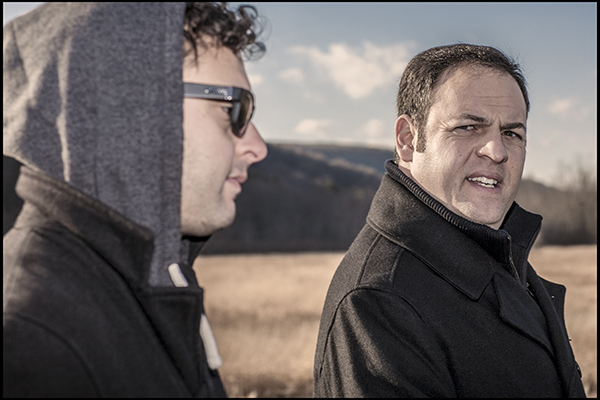 In this five-part radio documentary series, we experience different facets of Bigfoot and Danielle’s life through the eyes of reporter Jon Leiberman, who made the terrifying trip to their home in rural Vermont. Throughout the week, the episodes cover a number of fascinating topics, including:

Jon digs deep into Bigfoot’s life, and finds out vital information about the strained relationship he had with his father, his educational background and the issues he faced in the American workforce.

We learn all about the harrowing chain of events that led her to Barre, Vt. – where she eventually met Bigfoot on a park bench outside of a Dunkin’ Donuts.

Jon attempts to sort out the romantic details of their transgender relationship, before finding out about Danielle’s extremely strong sex drive firsthand.

4. A day in the life of Bigfoot and Danielle

Jon walks us through their daily activities – which include lots of weed smoking, traveling down an incredibly steep hill full of blind turns to get to town, meeting Bigfoot’s essential person (or “EP”) and discovering what happens to Bigfoot’s stomach after he eats an 18-inch cheesesteak for lunch.

5. The future of Bigfoot and Danielle 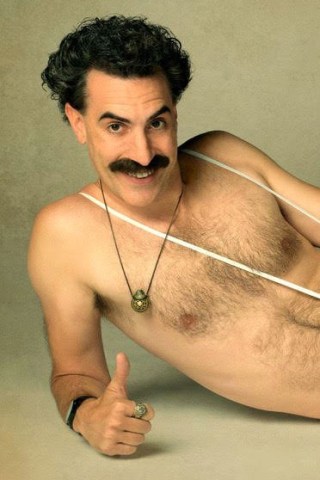 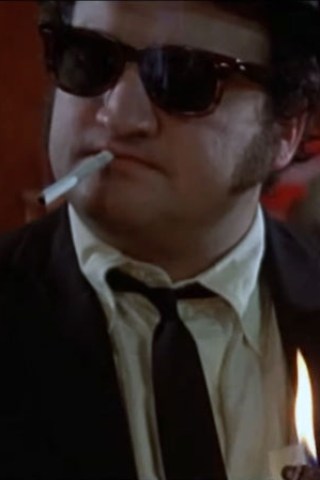 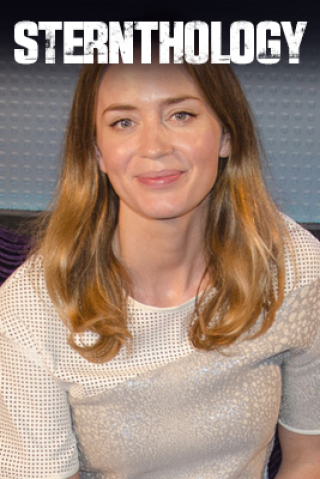 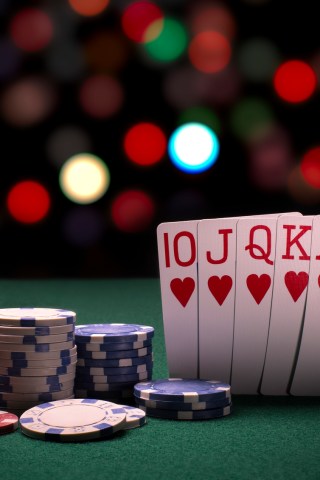