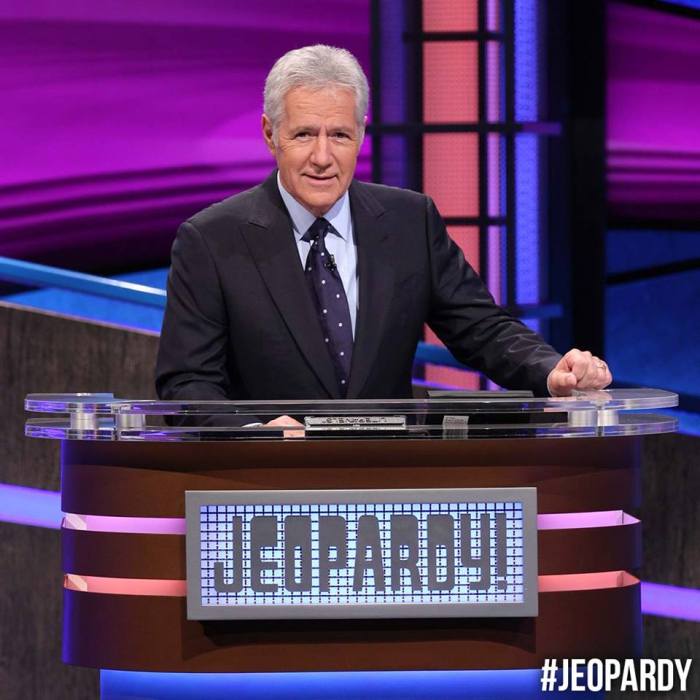 While some of the most popular Jeopardy parodies have become comedic classics quoted in households across the world, there have been times when jokes have hit far too close to home for Alex Trebek who has for the past 30+ years walked the line between amused shock and head-cradling disappointment at the antics of certain contestants.

Below are a few times the skits have become all too real in one way or another.

Before Saturday Night Live’s Celebrity Jeopardy, there was SCTV’s Half Wits (from which Norm Macdonald admits he lifted the concept “note for note” with permission from the original writer, Eugene Levy, before elevating it to new levels of fame on SNL).

Featuring an all-star cast of infuriatingly incompetent contestants, “Alex Trebel” opens: “If you’ve been with us for the past two weeks, you’ll know that our contestants are all tied for the lead – all at zero. No correct answers thus far for two weeks … nothing even remotely correct.”

And yet sadly, it wasn’t as far from Jeopardy reality as it would seem. While there’s never been a triple zero on an adult version of Jeopardy (there was once on a Teen Tournament but we’re not gonna pick on kids!) there was one time that only a single person advanced to Final Jeopardy….

In his tenure as host, Alex Trebek has been stunned quite a few times by contestants with answers that range from blatantly wrong to wildly inappropriate — and SNL’s Celebrity Jeopardy hit the nail on the head for this one with characters like Burt Reynolds (Norm Macdonald) and Sean Connery (Darrell Hammond).

One such real life example comes from 2004 when Trebek walked straight into a zinger from none other than frontrunner and holder of the longest win streak in Jeopardy history, Ken Jennings.

The clue read, “This term for a long-handled gardening tool can also mean an immoral pleasure seeker,” to which Jennings answered with a grin: “What’s a hoe?” The correct answer was…not that.

In the infamous Family Guy skit from “I Take Thee Quagmire,” Trebek, who voiced his own character for the episode, turns to Mayor Adam West for an answer to this question: “It was the first spacecraft to land on the surface of Mars.”

“Kebert Xela,” Adam defiantly writes on his answer card before Trebek is quickly warped away. “Only saying his name backwards can send him back to the 5th Dimension where he belongs,” West offers in explanation.

Well, one real-life down-on-his-luck contestant found out the hard way that this one might just be an urban myth:

Make sure to tune in to the newest round of Celebrity Jeopardy – starring Zachary Quinto, Aaron Rodgers, Josh Gad and more – starting May 11th!