Stump the Booey Returns: Meet Gary’s Next Challenger Plus 3 Other Memorable Matches 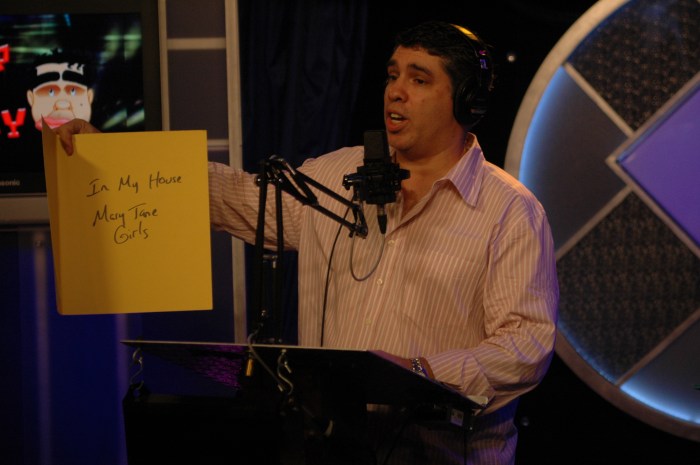 It takes a lot of guts (and a lot of useless retro pop music knowledge) to compete in Stump the Booey. The fan-favorite Stern Show competition returns on Tuesday morning after an almost eight year absence from the air. The rules of the game are simple: Executive producer Gary Dell’Abate and a worthy opponent listen to the first few seconds of a pop song from the ’70s or ’80s and try to correctly identify the artist and title of the track being played. Whoever can name the most out of five songs, wins.

Let’s meet the next Stump the Booey challenger! 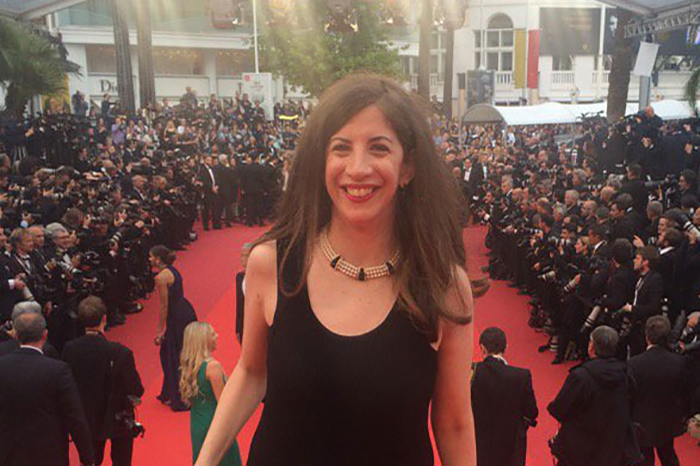 Mara Reinstein is a movie critic for US Weekly and has been listening to the Stern Show for almost as long as she’s been listening to music. According to Mara, Gary doesn’t stand a chance against her. “I know his strengths and weaknesses and I’m going to feast on them. I’m not concerned,” Mara said. Here’re some of her impressive stats:

– She started listening to the Howard Stern Show in 1998 and says she still listens daily.

– She has interviewed several celebrities in her line of work, including Donald Trump, Angelina Jolie, Harrison Ford, and our own Robin Ophelia Quivers, although she was so nervous to be talking to Robin that she forgot to turn her tape recorder on.

– She has been able to correctly identify songs in previous games that Gary got wrong, including a Richard Marx song.

– Her favorite Stern Show staffer is Fred Norris but she’s far less confident that she could win against him in Win Fred’s Money, saying: “I know I would lose. He’s too smart.”

Will Mara be able to Stump the Booey? It’s a feat few have ever accomplished. If Mara wants to win on Tuesday morning, she should study these three memorable matches from previous competitions — they might be some of Gary’s greatest performances.

The First Ever Stump the Booey

On November 6, 2002, a woman named Robyn wanted to take on Gary in the newly named game Stump the Booey. As would become a regular occurrence in later matches, Robyn got the first three songs wrong while Gary correctly identified them all. 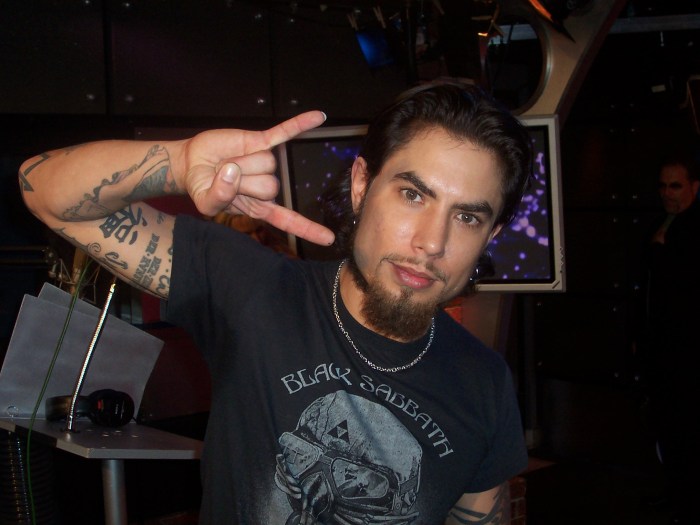 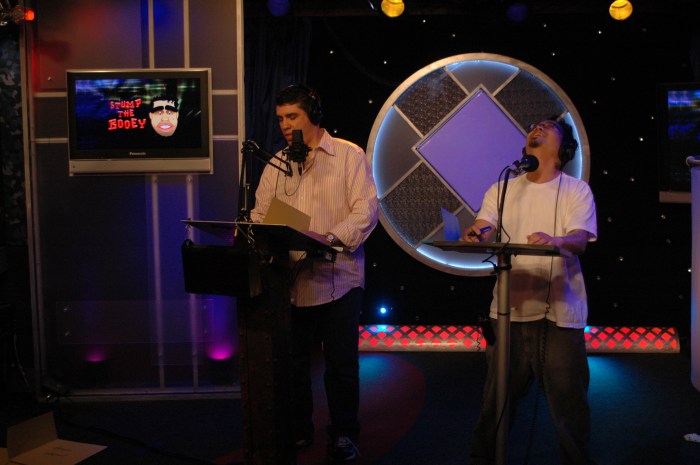 The last on-air Stump the Booey match was a definite nail-biter. In January 2009, both Gary and his competitor Chuckles were having trouble ID-ing the songs in question. In the end, Gary narrowly defeated Chuckles by a score of 2 to 1.

Tune in Tuesday morning for the next game of Stump the Booey!