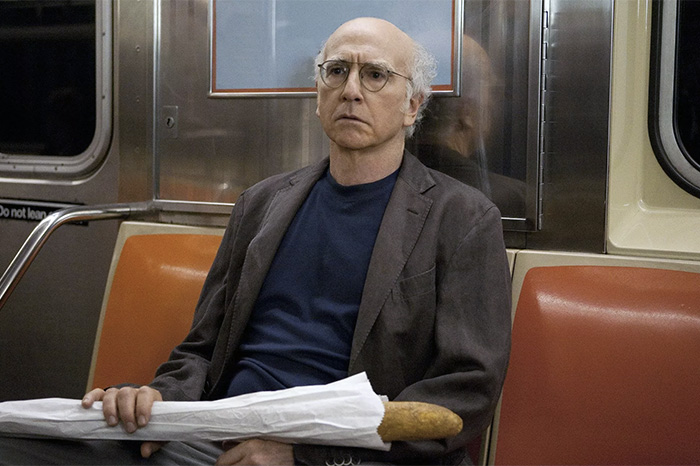 TV has given birth to countless catchphrases over the years. Thankfully, the folks behind the YouTube channel mewlists have highlighted 100 of the best and put them into a single video.

A number of recent Stern Show guests made the cut, including Tina Fey, who last appeared in March, and Larry David, who sat down with Howard for the first time last year. “The Larry Sanders Show’s” Jeffrey Tambor makes an appearance, too, with a well-timed “hey now.”

Check out the video below and see how many other catchphrases you recognize: