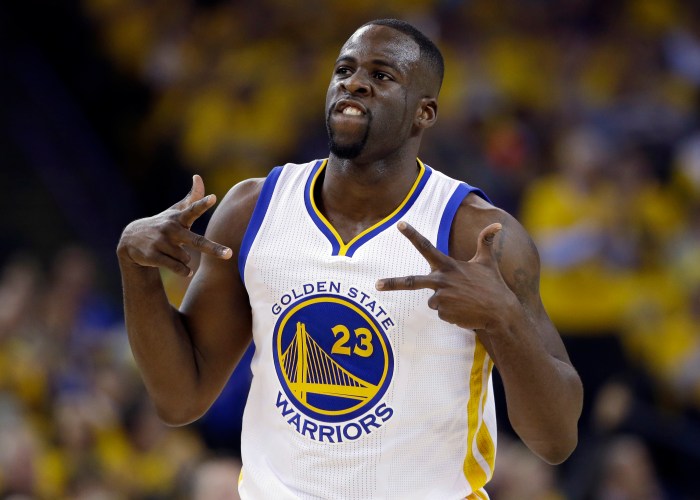 If basketball player Draymond Green is looking for a gig to get him through the offseason, he might be in luck.

If you came here hoping to catch a glimpse of Green’s manhood, check out that NSFW screengrab right here.

Chris Martin Dances With Aliens in New Music Video
You Give us your email Address we'll give you even more howard!