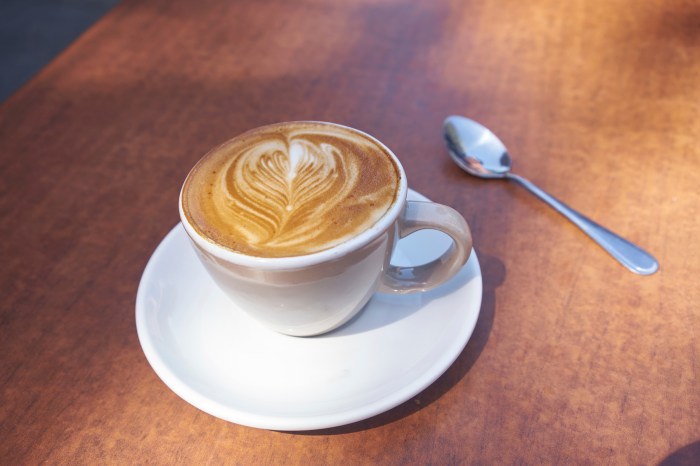 The concept is simple: up to 100 men sit down for an enjoyable coffee beverage of their choice, while simultaneously receiving oral sex from an escort they selected on an iPad.

The idea, while outlandish, is modeled after similar business already operating in Thailand.

Charvet’s organization, Bumpix, has its sights set on a property near Paddington station. However, the venture has received some pushback, as the Westminster City Council has indicated that the business would be unable to get a license. Additionally, while prostitution is not illegal in Great Britain, running or owning a brothel is illegal.

“We are happy this will be a legal business in the UK, which is nice because it will be organized and controlled,” Charvet told the Evening Standard. “We need to fix some details to avoid trouble. It’s on the way.”

Read more about his plan (including the price points) here.